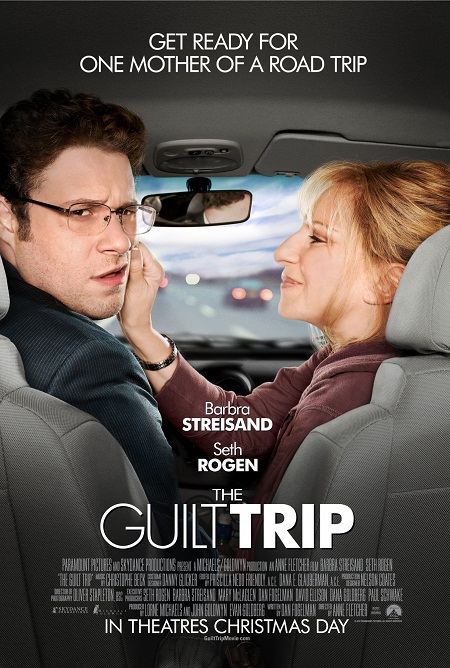 Andy Brewster is about to embark on the road trip of a lifetime, and who better to accompany him than his overbearing mother Joyce. After deciding to start his adventure with a quick visit at mom’s, Andy is guilted into bringing her along for the ride. Across 3,000 miles of ever-changing landscape, he is constantly aggravated by her antics, but over time he comes to realize that their lives have more in common than he originally thought. His mother’s advice might end up being exactly what he needs.

THE GUILT TRIP has not yet been rated.