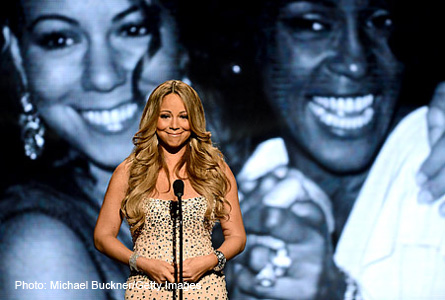 No disrespect to the judges that preceded newly announced “American Idol” judge Mariah Carey, but Carey is the premiere singer/songwriter/producer of our time! Yes, Carey writes and produces and or co-produces every song on her albums, excluding her trademark covers. After much speculation and anticipation it has finally been confirmed that Carey (a.k.a. Mrs Cannon, a.k.a. MIMI) is now an official judge on reality television’s pioneering singing competition show, “American Idol”. 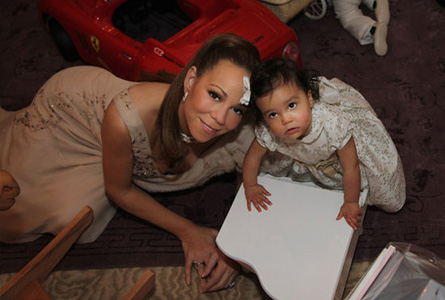 As a former contestant myself on “American Idol” and having the honor of being the first person in “American Idol” history to make it to Hollywood by singing a Mariah Carey/Whitney Houston hit “When you believe”, I am more than thrilled to know that Carey will be on the judging panel to select the contestants to compete in the show’s twelfth season.

At first, I thought that Carey might turn-down the job. She has turned-down many offers in the past including working with former Idol judge Simon Cowell on “The X Factor”. With Carey being a new mom to twins Moroccan and Monroe (Roc and Roe), her husband Nick Cannon’s health issues, when he was hospitalized for mild kidney failure, and the fact that NBC had moved Cannon’s hosting gig, “America’s Got Talent” to New York City, I thought no way in the world would Carey move to Los Angeles away from her newly relocated husband back to their home town to be a judge on “American Idol”. I was wrong!

Its about business. Carey is brilliant! She is coming out with a new album and what better way to promote the new material than by pulling-up a chair next to long-time friend and producer Randy Jackson. Being able to promote her brand, Carey every week on television in front of millions of viewers and to shape the futures of those vocalists who have been influenced and inspired by the woman whom holds the most number one hits beating out The Beatles and Elvis Presley for that title. 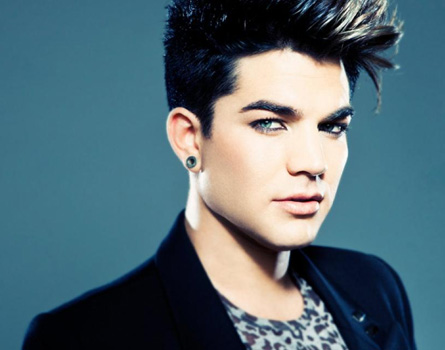 The chemistry between Carey and Jackson will be seamless – like peanut butter and jelly. Coming together to create number one ratings for FOX just as they have created number one hits on the Billboard music charts. This combo will be super-sized with super talents! The third judge has yet to be announced but I would like to suggest a few folks for consideration. 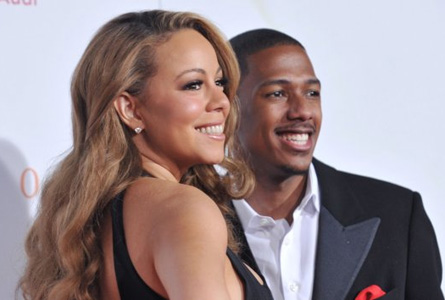 Adam Lambert has been there done that. As a former contestant he knows what the contestants will be going through. He is opinionated, and the fact that he is an openly gay man, I think is very important to be represented. Clay Aiken is another good choice. Did you see “Celebrity Apprentice”? Enough said! And for train wreck TV at its finest… Mr. Charlie Sheen. 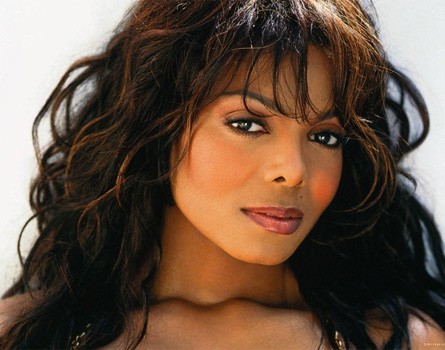 Another possible judge would be Janet Jackson.

“American Idol” will be back stronger than ever. With Carey riding shotgun to Randy, navigating the road to fame for these contestants, “Lord knows dreams are hard to follow but don’t let anyone tear them away. Hold on there will be tomorrow in time you’ll find a way”- (Hero) by Mariah Carey. With the new season of ‘Idol, Carey is sure to add more number ones to her collection!