AMERICA’S GOT TALENT: There Can Only Be One Winner!

THE VOICE: I Want You To Want Me – On Your Team

Indiana Jones and the Remasters of the Universe & More Today

AMERICA’S GOT TALENT: There Can Only Be One Winner! 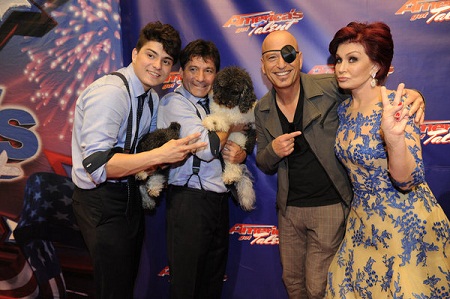 “It’s a party up in here!” shouted “America’s Got Talent” host Nick Cannon at the show’s return for it’s season 7 finale episode where a winning act was announced! The winning act is determined by the most popular vote by American audiences! They win a $1 million head-line show in Las Vegas! Tickets are on sale now!

“America’s Got Talent” show judge Sharon Osbourne reminded everyone that this is her last season on the show. She mentioned it when “The Untouchables” act was eliminated by saying, “don’t be sad little ones…this is my last show too.” 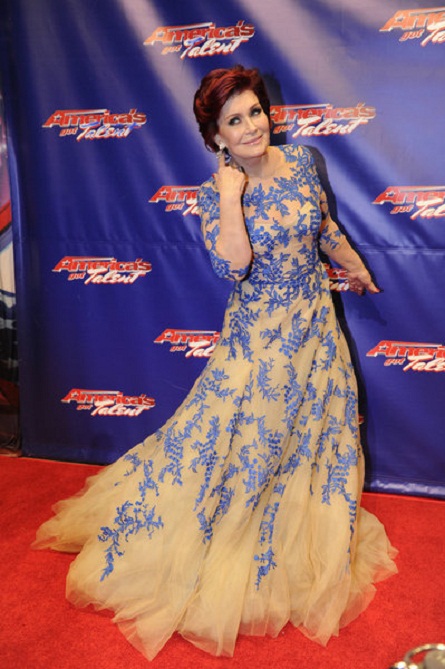 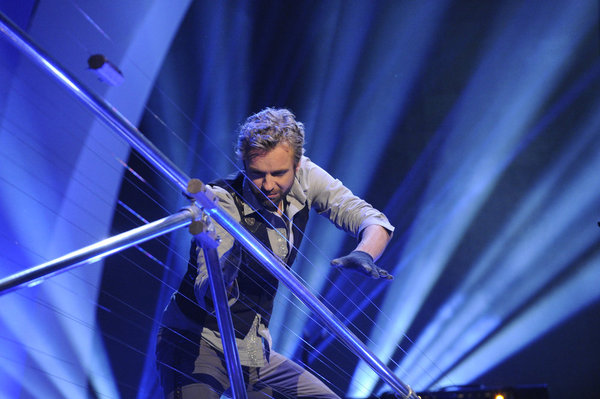 William Close and One Republic:

After William Close learned his fate that he did not receive the highest votes, hesaid that he was greatful for Simon Cowell producing “America’s Got Talent” show after Osbourne thanked Cowell. Osbourne said to Close, “you will go on to do great,great things.” 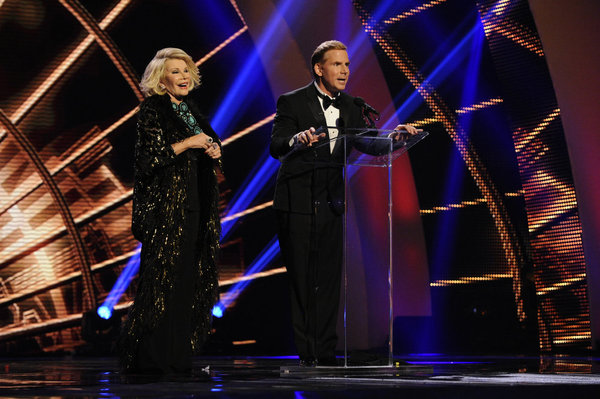 Comedian contestant Tom Cotter took to the stage to roast the judges. Nick Cannon said, “It’s pay-back time. Give it up for roast master Tom Cotter!” Cotter opened the roast with, who’s are these guys to judge us? “You’ve got a germaphobic game show host, the bride of the prince of darkness, and fart man!” He continued with “Howard lives in New York City, Howie lives in L.A., Sharon lives in a castle in England, and Nick lives at Mariah’s house…that’s not fair, even without Mariah Carey, Nick would be a fine host at Applebees!” At that moment, Joan Rivers arrives on-stage. Cotter asked Rivers, “Are you here to bail me out?” Rivers said, “You don’t have to be bailed-out!” Rivers responds, “You’ve been doing very well. You’re too nice.”

Rivers says to Cotter, “Rule number one, you work alone,” then shows Cotter the ropes after pushing him to the side. “Look at this panel, if I want to see three people who make tons of money and have no talent, I will not watch you guys I will watch the Kardashians.” Then she said to Stern, “I go back far with you..when you were funnier than Imas. Sharon it is great to see you in-person. You are known to be a beauty. It’ so hard for you to look ugly. I want to say thank you because apparently tonight you were willing to make the effort…Howie, we’ve known each other forever. I’d like to come over and huge you. But you’re a germaphobe. They say you won’t even shake your own hand and when you go to the toilet and finish peeing, you just jump up and down…last but, not least. Nick, Nick. Such a great darling man, so sweet. You are a new Father you must be having so much fun with Mariah and those bouncing two bouncing bundles of joy. And I bet you like you’re two twins too!”

After the lesson was over, Rivers asked Cotter what he learned. He said, “Never to get shoved by you!” Then continued the roast. He said what everyone learned about Howard during the first season is that he has a good face for radio. “Howard looks like the bastard child of Joey Ramone and Big Bird… Howie’s look, what did yo do walk into a barbershop and say can I have the gay pirate? Sharon is the only eye candy up there. She is fluent in two languages English and Ozzy!” 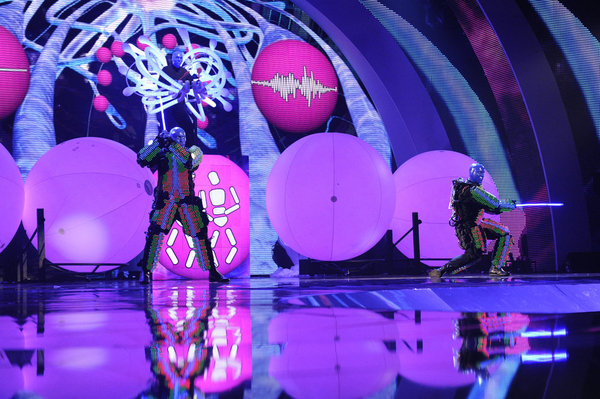 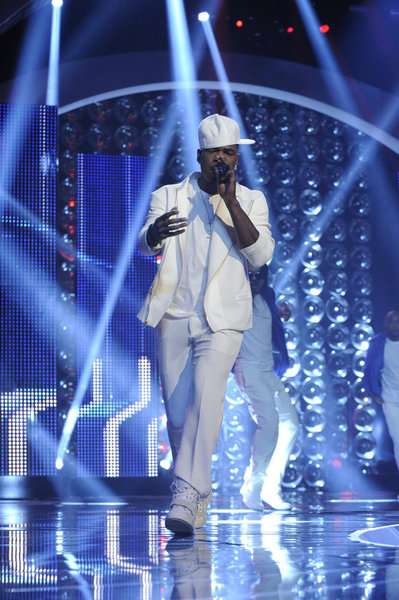 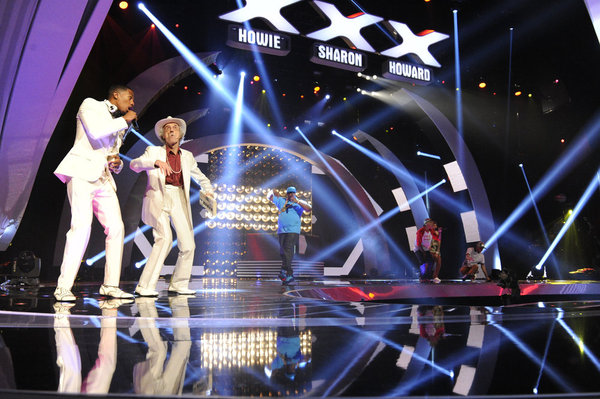 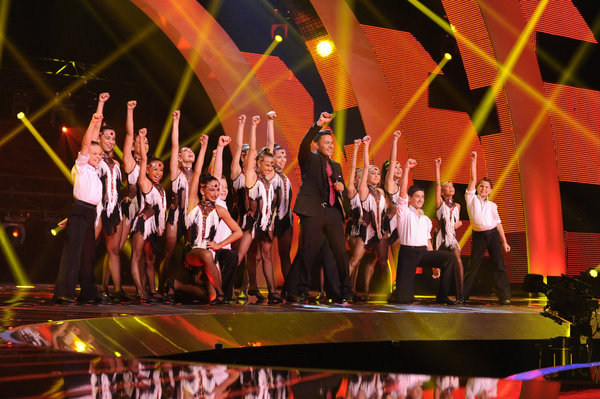 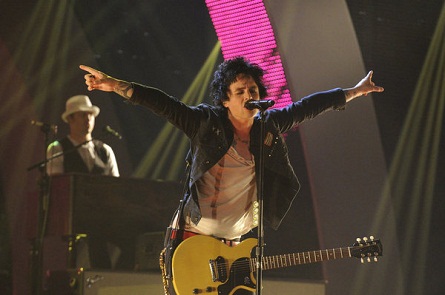 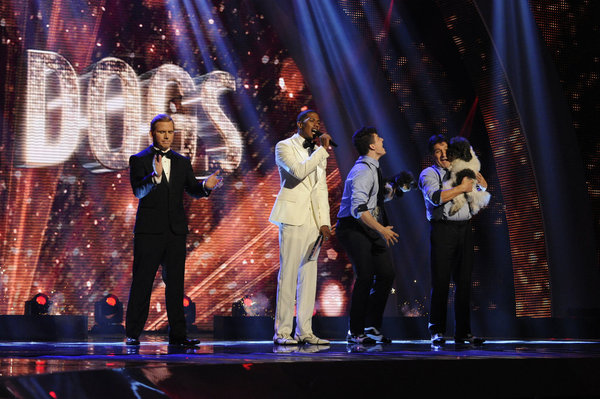 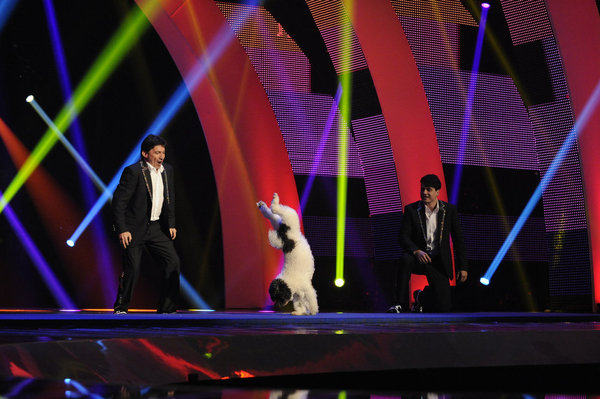 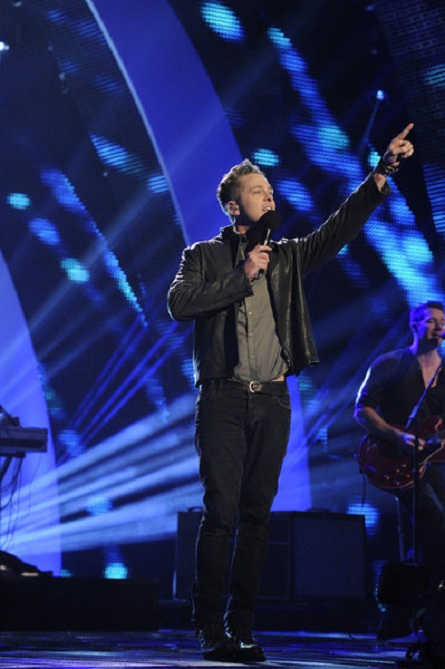 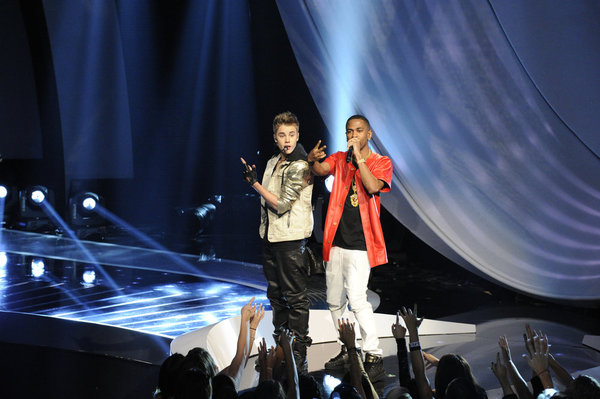 After Justin Bieber’s performance with Big Sean, Cannon asked Bieber what it was like touring. He said it’s a lot of work. Bieber’s tour starts on September 29th in Glendale, Arizona. 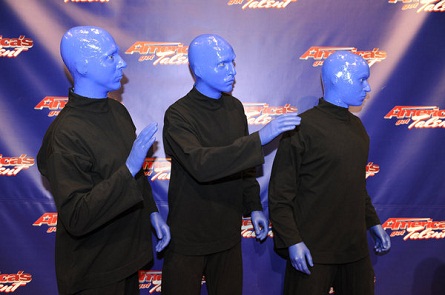 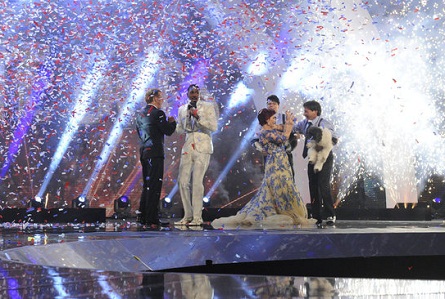 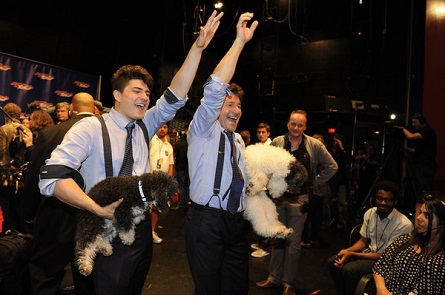 As Cannon stood with the two finalists of the night – Tom Cotter and Olate Dogs, he did a quick recap from the judges reactions from their final performances the night before. To Cotter, “Howard said you leave me wanting more ..you’ve been scratching and clawing and you’ve clawed your way to the top.” To Olate Dogs, “Sharon said there was pure love on the stage and you make her happy.”

Finally, the moment of the truth arrived to reveal the recipient of the most votes from America, host, Nick Cannon, announced, “The winner of the $1million and the star of the head line show in Las Vegas is…(long pause) Olate Dogs!!”
Tom Cotter said his experience on the show was “unbelievable.” Stern spoke for the judges, “What a phenomenal season! We’ve seen some incredible talent. Congratulations to Olate Dogs, they put in a lot of hard work!”

Fans will be able to see this winning act starting September 26th in Las Vegas at The Venetian Palazzo. For tickets, go to: www.nbc.com/agt