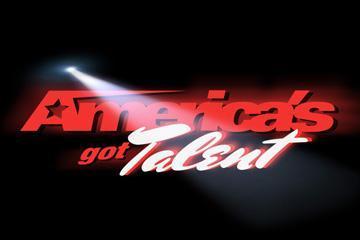 Round One: Michael Nejad, Maurice and Shanice Hayes, and Nikki Jensen take the stage for the first round of eliminations. Watch this video clip.

Round Two: The Scott Brothers, Lil Starr, and 787 Crew face the judges for the second elimination round. Three acts enter, but only one will move on to the next round.

Round Three: David Garibaldi and his CMYKs, Jarrett and Raja, and American BMX Stunt Team take the stage. Unfortunately, two of the acts are headed home.

Round 4: The final three acts take the stage to face the judges: Edon, Distinguished Men of Brass, and Todd Oliver. One of the performers is sent home.

Judge’s Choice Elimination: The fate of the two surviving performers rests in the hands of the judges, who get to make the call to determine who moves on and which goes home home.