BATTLE OF THE SEXES: Psychology Meets Workplace With APPRENTICE Theme! 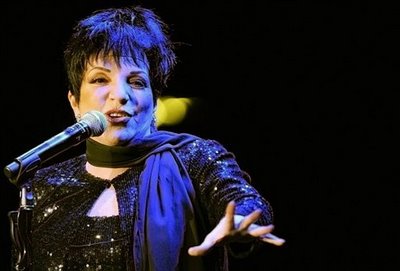 “The Apprentice” is down to the final two. Donald Trump will have another new hire when he announces the winner on the show’s season ten live finale on Thursday December 9th at 10pm/9 c.

The two remaining candidates are Brandy and Clint. Brandy, a former attorney and mobile cupcake business owner made her first mistake last week in her pro-golf tournament by sending past contestants Anand and Liza to buy $1000 gift certificates from a golf store as gifts for the golfers and they came back with $500 golf clubs! 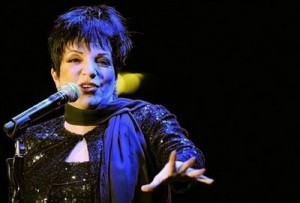 Clint, a real estate attorney and developer has the task of putting-on an event where the featured talent is Liza Minnelli. The first blunder in his task was not being able to secure Minnelli’s regular caterer, but wait there’s more…and having her name spelled incorrectly on announcements and posters!

When “The Apprentice” held open calls for this “Put America Back to Work” themed season in Los Angeles, our host and camera were there to talk to the hopefuls that didn’t make it to the show. Watch video interviews below: