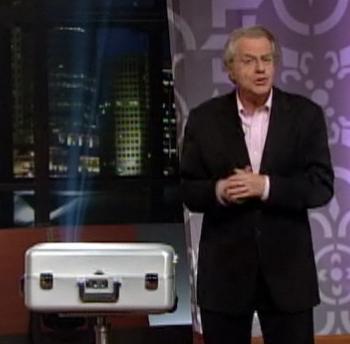 GSN recently came out with a list of host of their dating show, “Baggage”, Jerry Springer’s top 20 favorite items of contestants’ baggage from 2010. 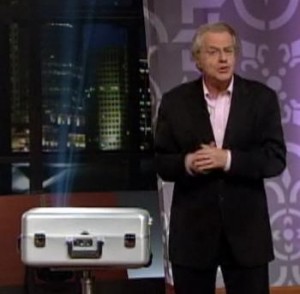 While sitting in the audience at this season of “Baggage”, we have come-up with a list of our own. We’ve listed the top ten horrifying baggage contents that we witnessed from contestants below.