THE ADVENTURES OF TINTIN: Spielberg and Jackson’s Movie Making Adventure! 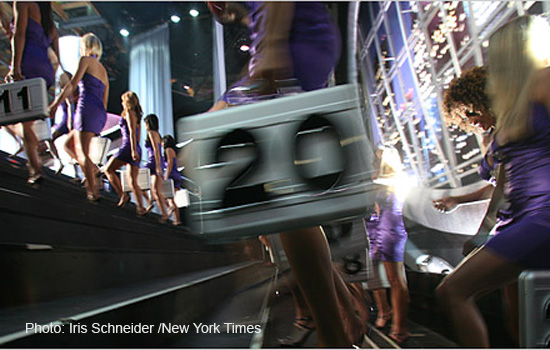 HOLLYWOOD JUNKET was at a recent holiday party and toy drive for “Toys for Tots” by Bench Warmer owner Brian Wallos. We talked to Brian along with professional baseball player who was in “The Celebrity Apprentice” Jose Canseco, previous child actor Jonathan Lipnicki from Jerry Maguire and “Deal or No Deal” case model number three Lisa Gleave who was also a “Price is Right” model before joining DEAL’.

Bench Warmer girls whom are also reality show stars and/or game show models include: Crystal Harris, Kendra Wilkinson and Holly Madison from “The Girls Next Door”, Brande Roderick who was a Playmate and also on “The Celebrity Apprentice”, Traci Bingham from “The Surreal Life”, Cindy Margolis from NBC’s “Celebrity Cooking Showdown” and Fox Reality Channel’s “Seducing Cindy”. Margolis was also one of Barker’s Beauties in 1995 on game show “The Price is Right”. Brooke Burke who competed on the TV host edition of game show “The Weakest Link”. Burke hosted reality show “Rock Star”, and won season 7 of “Dancing with the Stars”. Gena Lee Nolin, another one of Barker’s Beauties is also a Bench Warmer. Lisa Gleave was “Deal or No Deal” case model number three and was also one of “The Price is Right” models. 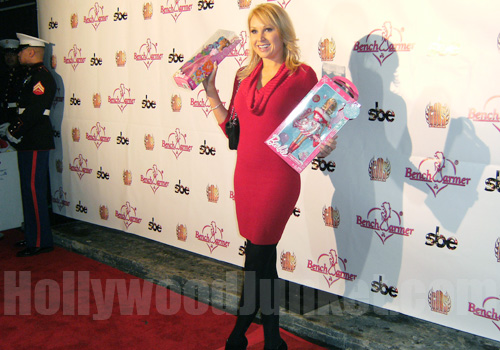 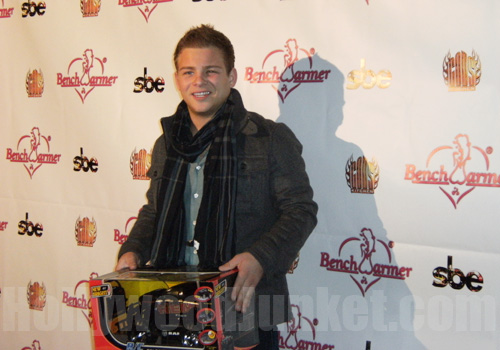 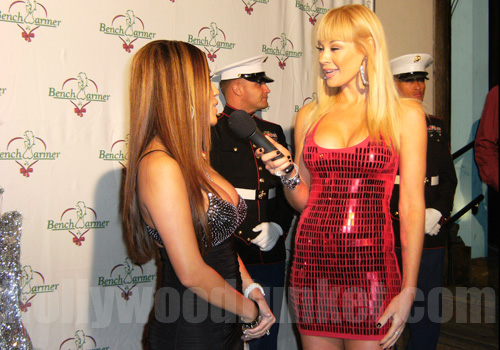 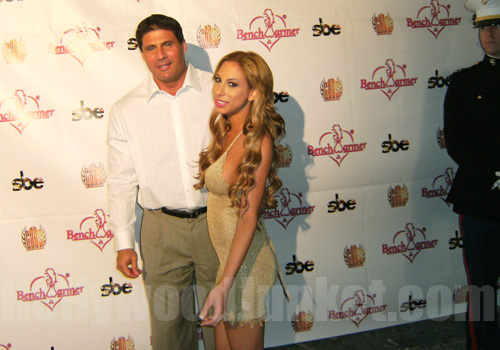 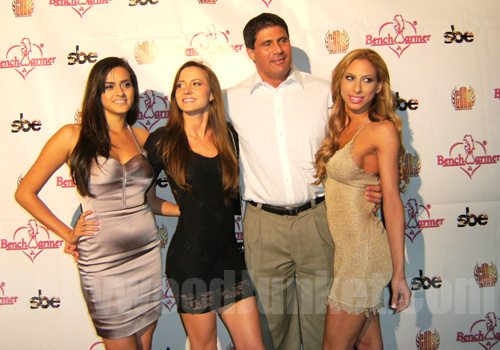 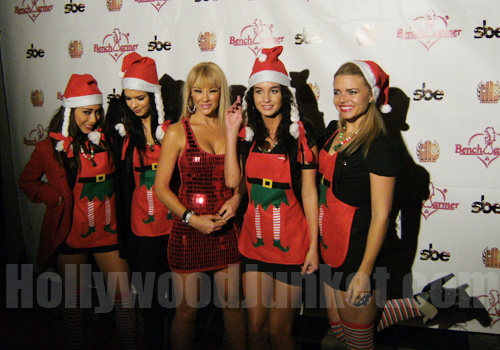