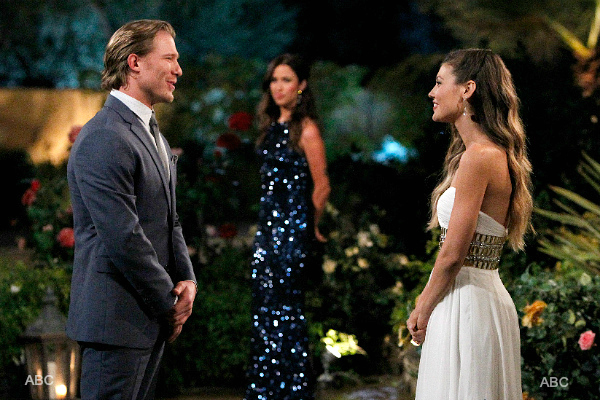 Fans of “The Bachelor” franchise should not be surprised that the popular ABC reality dating show has thrown the ultimate curve ball once again. At the end of last season’s “After the Final Rose” with Bachelor Chris Soules, it was announced that there would be two Bachelorettes this season, not one. 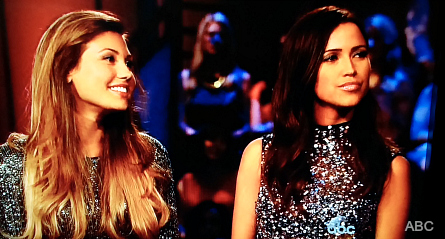 The beginning of that new endeavor launches with a two-night premiere. The reigning queens of the house are Britt Nilsson, and Kaitlyn Bristowe. Both were rejected by Chris for different reasons. They are given a second chance, only thing is, the typical twenty-five men who are their suitors must choose witch one of the women they’d like to get to know better and have as their Bachelorette. 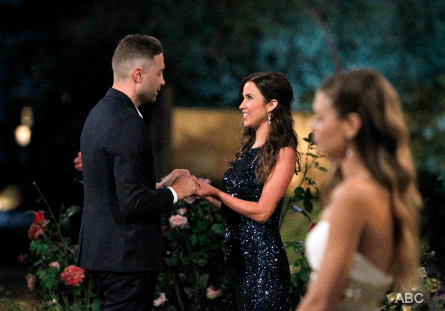 In typical Bachelor style, the men arrive to the mansion in limos (most of them anyway). They are presented with two beautiful ladies instead of the traditional one. Britt and Kaitlyn stand on opposite sides of the driveway. Once each man gets out of the limo, he must instantly decide a team. Team Britt, or Team Kaitlyn, and go to the one the woman they choose.

Some of the men went onto the show with a particular woman already in mind. Others did not know and decided at the last minute. And some men who were already decided on either girl, surprisingly changed their minds after seeing the ladies in person and being drawn to one woman more than the other. But, isn’t that so true also in real life based on natural chemistry?

One gentleman said he felt like he was at a 7th Grade dance trying to figure-out who to choose. Viewers will see one woman being the popular vote in the beginning. However, that changes and it soon seems to be a very close split among the men on which woman that they like the most.

At the start of Monday’s episode, Kaitlyn stated that she is a “nervous wreck.” It didn’t help that numerous men got out of the limos repeatedly approaching Britt. Kaitlyn started to lose hope with increased doubt of confidence in winning the Bachelorette crown. 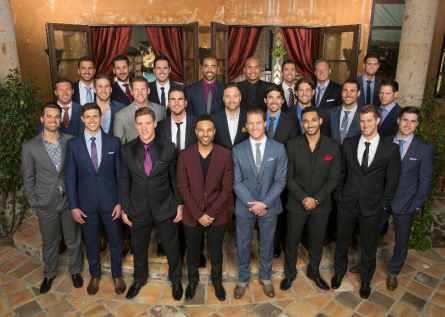 The men of The Bachelorette season 11

This is a decent group of men. There seems to be more fathers than usual. The latter portion of men arriving to the mansion come equipped with quirky props, much like in Chris’ season. These include balloons, a hockey puck, tissues, and one man pulls up in a pool of water. Yes, a real carpool called “Carpool Deville”. A dentist suitor arrives in on a moped type vehicle disguised as one of his favorite guilty pleasures. It’s a cupcake!! 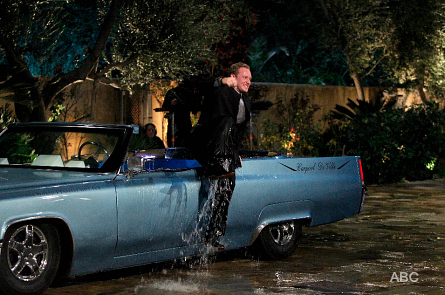 The occupations of the men range from fireman, welder, aspiring lawyer, and a supposed sex therapist! Things get out of hand when one man can’t keep his hands to himself and disrespects one of the Bachelorettes in a big way! The punishment fits the crime when host Chris Harrison swoops in.

Some men voted before spending alone time talking to BOTH women. That’s just not fair, and there should have been a rule in place that didn’t allow that to happen.

The show prides itself on gathering together suitors who are the best fit for whomever the Bachelor or Bachelorette is season after season. Well, if the show allows for the men who did not vote for the winning Bachelorette to stay and make a play for her anyway, that would be a direct contradiction of what the show is all about. Also, why would anyone want suitors around who just aren’t that into them? By the end of the first episode, it is clear that it seems to be almost an even split between Kaitlyn and Britt.

We predict that “The Bachelorette” will have even more tricks up its sleeves by producing two shows in one by having those men that wanted Kaitlyn compete for Kaitlyn and the men who voted for Britt, make their best efforts to win over Britt.

OR – The other twist could be on the men. Maybe whichever Bachelorette gets the most votes, the men who did not vote for her will be replaced with new suitors who do want to win her over.

Through the experience of night one, Britt said “I’ll be devastated if it doesn’t work out.” Kaitlyn stated, “I feel sick to my stomach.” We’re hoping that they both get to stay and find love!

Those are our predictions. We’ll be watching Tuesday night to see how it will all really unfold.