Loren Allred “All Around the World” Playoff THE VOICE 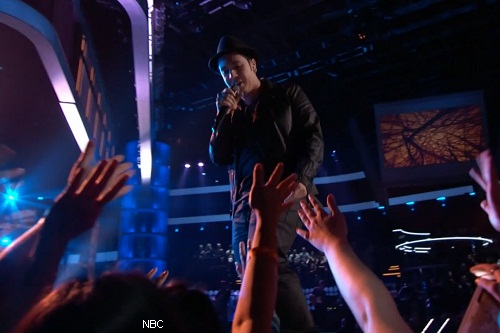 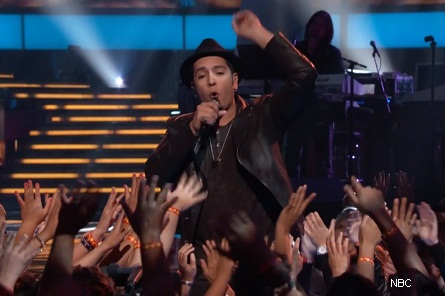 Trying to talk through the screaming and shouting of fans, Blake said, “I never noticed before that you and your lower registry you sounded like Neil Diamond. when you get to those upper levels, it’s so much energy it sounds so great. Watch those dips in the lower register. But, who am I to say, I mean listen to these people in here.”

Christina – “I’ve always enjoyed your singing voice. Its’ solid, It has a really cool
tone to it. I think what’s getting everyone excited in the room is that especially as the song built which is really important is that you really owned it. You really loved it. That’s the most passion I’ve seen from you.”

Adam – “I had to do very little honest to God as your coach. You have a comforting way about you. Your energy and the way you perform. It’s really inviting. It’s really hard to teach someone to be that way. But you are that way naturally. The spirit and the and the soulfulness that you sang this song, just locked into this crowd. Loved you so much!” 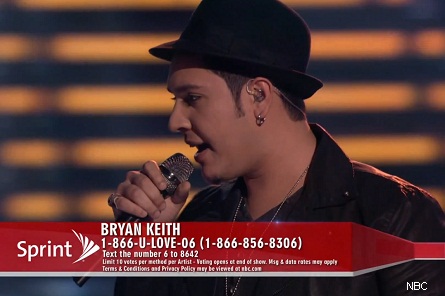