CELEBRITY APPRENTICE: Star vs. NeNe Gossip on the Set

CELEBRITY APPRENTICE: Star vs. NeNe Gossip on the Set 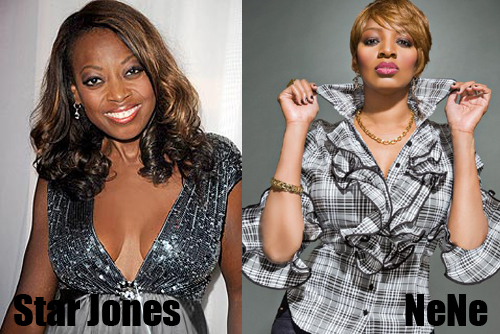 While some viewers may be enjoying the return of producer/creator Mark Burnett’s “The Apprentice”, production has already began for a fourth installment of “Celebrity Apprentice”.

This may be the show’s last shot at saving the series. With season three of “Celebrity Apprentice” being a disappointing let-down with minimum drama and null scandal, hopes were set high on riding the recession coat-tails by bringing back out-of-work non-celebrity candidates. So far this version of the show isn’t raking-in the scandalous drama viewers were used to from the show’s early days. Thus, the return of “Celebrity Apprentice”. 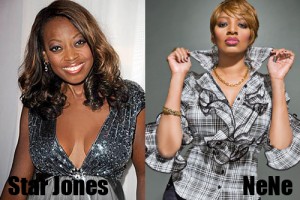 According to a celebrity gossip online reporter from Socialite Life who revealed the scoop on LOGO channels’ “The Gossip Queens” the high-stakes celebrity drama is back on “Celebrity Apprentice”. Apparently, tension is high between show competitors Star Jones and Nene (The Real Housewives of Atlanta). It was reported the two have been very overt with their disagreements and catty behavior during filming on the set.

Let’s hope that this mis-matched bunch will result in the return of the show’s celebrity ego-driven high-jinks.