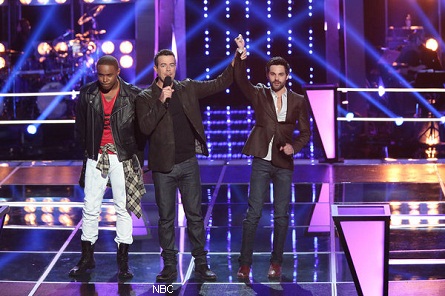 The mentors reacted to the hyped-up on-stage antics of Avery who was jumping up and down and doing a few choreography moves with his singing. This did not impress the mentors. Adam Levine reacted, “Avery it wasn’t one of your best. It was a little all over the place. And Cody, you’re kind of shining through as a unique artist and I think you won this” 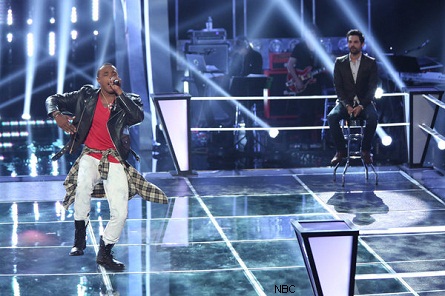 Blake said, “Avery my dance moves are a little different than yours. But I think by doing that you open the door for Cody. Cody was at the exact right moment and that’s the best I’ve heard you sing so far.”

Christina said, “Avery maybe it was a little too much because of course it’s called the voice at the end of the day. But, I still really appreciated the effort”.

Cee Lo said, “Avery you can sing your ass off and you can dance too. But the definitive factor about your performance is your voice. Cody it takes a brave man to sing Jolene. I’m going to go with Cody. 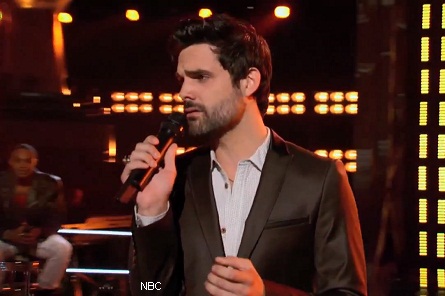