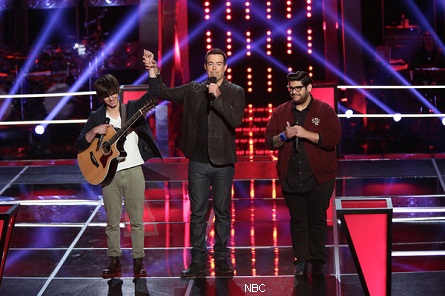 After the knockout round which pitted Daniel Rosa against Mackenzie Bourg, Adam’s reaction was, “I love seeing you with this new confidence. When you sing it’s very magical and very engaging and I would definitely choose you Daniel.” 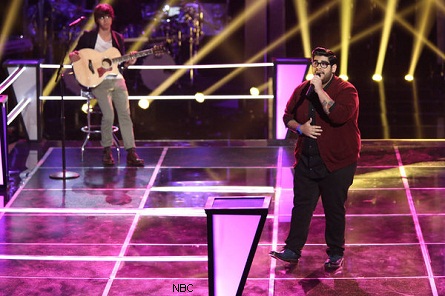 Blake said, “It took style, it took vision it took an artist to stand up there and do what you did with that song. I would choose Mackenzie.”

Christina commented, “I love knockouts because you have that opportunity to pick your own song and execute it the way you stylistically want to. But I have to say, McKenzie – you OWNED it!”

Cee Lo said of his two team members, “You guys have represented me well and I am proud of the both of you. Mackenzie, you sang with a lot of soul. Daniel you are a wonderful singer…you are better than your performance today. I have to make a decision and it’s a matter of mixed emotions for me. This is crazy. I am going to go for MacKenzie.”

Before Daniel exited the stage, his last words were, “I want to thank you for seeing stuff in me that I didn’t see. Don’t feel sorry for me because I got the greatest opportunity.” 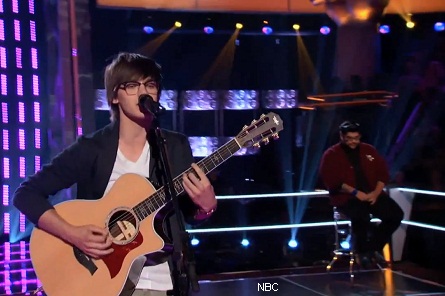