Press Release, Friday July 27, 2012 – ABC has announced an almost complete list of stars competing in the first-ever edition of Dancing With the Stars All-Stars featuring previous champions and fan favorites from previous seasons of the show, now with a twist, the network announced 12 stars — with the 13th competitor to be chosen by via votes online. 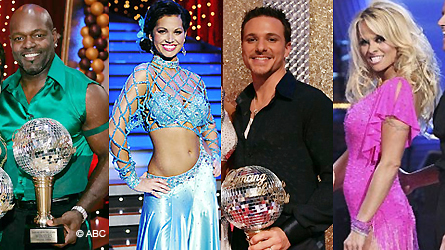 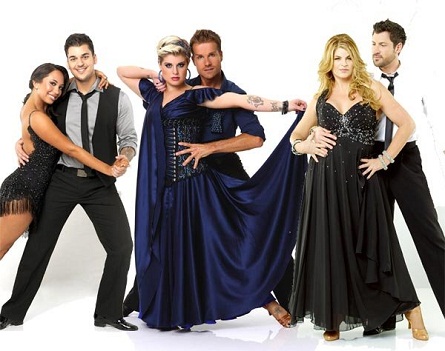 Dancing with the Stars All-Stars Premiering Tuesday September 25, 2012 on ABC.