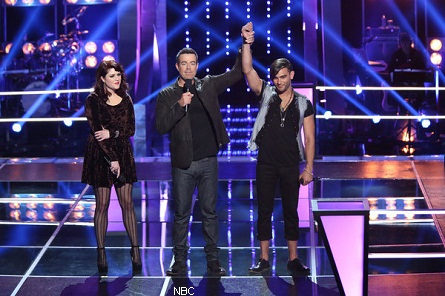 Caitlin chose a “dark” song for her Knockout Round against Diego Val. She sang “Bring Me To Life” by Efferessence. Diego chose to perform, “Are You Gonna Go My Way” by Lenny Kravitz. 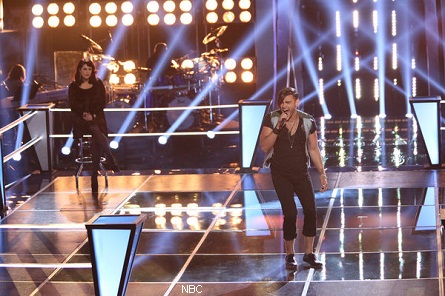 Adam reacted, “I felt like that was the perfect song for your voice. You killed it, especially that last note.” Christina said, “It’s difficult song to do and you did it well. I just think you run the risk of being too similar (to Efferessence).

Cee Lo commented, You were spot-on. Neither one of you had the best performances that you can do. Caitlin, you are a beautiful young girl. But, I think there’s something special about Diego.” Cee Lo chose Diego. He said “we are the team to beat”. 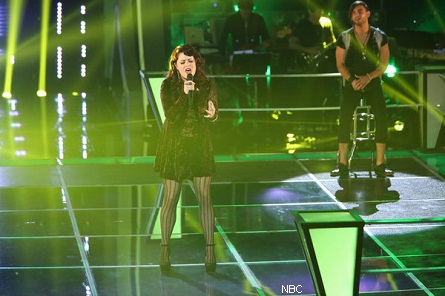 THE VOICE KNOCKOUT – Caitlin Michele singing “Bring Me to Life” Vs. Diego Val singing “Are You Gonna Go My Way” MORE: MORE: http://hllywdjnkt.co/ShUpzY