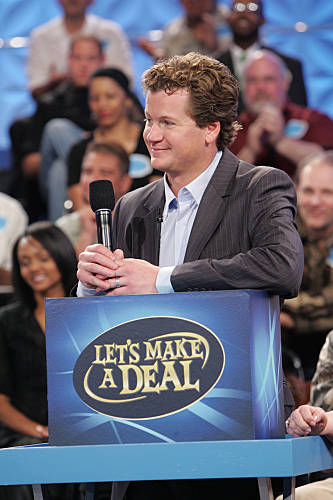 The cast of the new comedy which will also be interactive for studio audiences, includes quite a slew of talented and actors and comedians. But, two stand-out as having game shows in common with Carey who currently hosts “The Price is Right”. 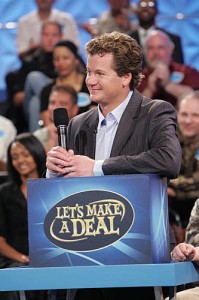 Jonathan Mangum who began his improv comedy career with Wayne Brady in Orlando, Florida is the show announcer and co-host on CBS game show “Let’s Make a Deal”. His past work includes “The Sarah Silverman Program” and “The Drew Cary Show”.

Actor and comedian, Brad Sherwood was an announcer for game show “The Price is Right” for an episode dated recently – November 15, 2010. He has had numerous appearances on “The Tonight Show with Jay Leno”

“Carey’s Improv-A-Ganza will premiere on GSN March 28, 2011. For tickets to the show, visit: www.mgmgrand.com, or www.ticketmaster.com