DEAL OR NO DEAL Models at Charity Event 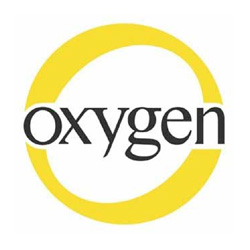 The show idea was originally filmed as a pitch for MTV. Read our on-set report of the show’s run-through in our article posted last May here: https://hollywoodjunket.com/2009/05/17/mtv-fashion-game-show-run-through/

Fashionistas are pulled-out of the audience and brought onto the stage that consists of a catwalk. They have to parade themselves up the catwalk in front of a panel of judges who ultimately decide which contestant has the most fashion savvy after competing in a series of challenges.

Those that lose are literally dropped through a trap-door in the stage floor.

No word on who the judges or hosts will be for the show. Last year’s MTV run-through of the show had Annie Jagger (stylists to the stars), Trevor Raines (designer), and Eva Marcelle Pigford (“America’s Next Top Model”) as judges with an unknown host.