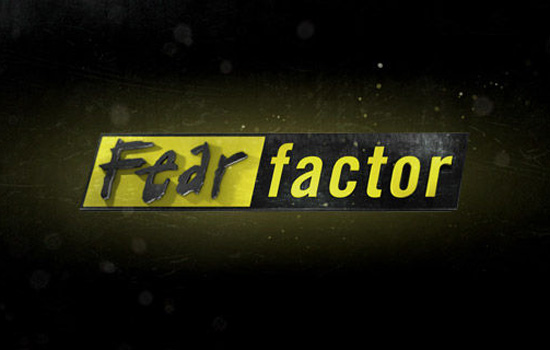 The show that opened the flood gates for outlandish physical and gross stunt television for such shows as “Wipeout”, “101 Ways to Leave a Game Show”, “I’m a Celebrity…Get Me Out of Here”, the king of them all, NBC’s “Fear Factor” returns to the same network with fresh episodes, but same host and crew. 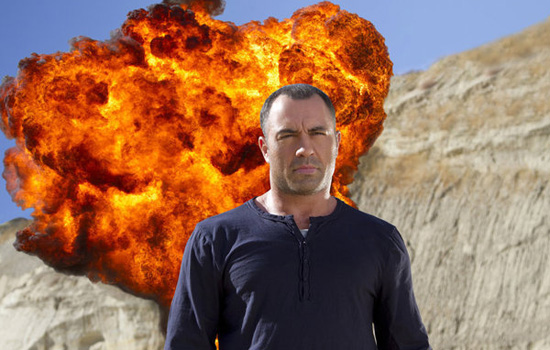 Original and returning host of “Fear Factor”, Joe Rogan talked to HOLLYWOOD JUNKET at a recent press phone conference to talk about what to expect from the new episodes. NBC only ordered eight episodes of the new “Fear Factor” which have already been filmed and begin airing Monday, December 12 in a two-hour premiere. There will be one more two-hour special, and six regular one hour episodes.

The premiere episode is titled “Scorpion Tales”. Watch the sneak-peek video below:

Rogan stated that when he learned that the show was coming back, he’s reaction was that it seemed “exciting and weird”. Rogan said “I don’t think that this has ever happened where a show goes off for six years then comes back with the same director, host and producers”.

Rogan ensures that the same stunt staff has also been brought back to create even bigger and better stunts with the help of improved technology. “Stunts are like gigantic movie stunts” said Rogan.

One reporter asked Rogan why he doesn’t consider “Fear Factor” a reality show. Rogan stated that it is not in the likes of Snooki from “Jersey Shore” and similar shows as he expressed his distaste for. It’s a game show since people are playing for money. We, at H.J. also agree! Players are competing for a $50,000 cash prize and of course bragging rights that “fear is NOT a factor for them!”

Producers of “Fear Factor” had been quietly working to bring the show back for some time now. They had brought it in front of a number of different networks. But, the thing that did it was when NBC saw the numbers that the “Chiller” network was getting from the re-runs of the original “Fear Factor” episodes that were airing on that channel. This motivated NBC’s reboot of the show.

As for contestants, Rogan said that this time around, people are fully aware of what they are getting into which wasn’t always the case in the the earlier seasons of “Fear Factor”. According to Rogan there will not be any special celebrity editions at this time.

Though Rogan himself said that he has never created a stunt for the show or suggested any, he did tell us that the most interesting location for a stunt to watch out for is a warehouse with a tank of 1500 gallons of cow’s blood.

The return of “Fear Factor” debuts Monday, December 12 with a two-hour episode on NBC at 8/7 c.