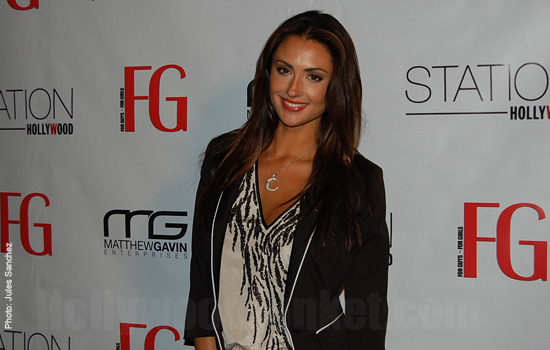 HOLLYWOOD JUNKET attended the recent “FG Magazine Holiday Party” at the W Hotel in Hollywood, Ca. We captured some reality show stars on film along with one game show model form “Deal or No Deal” and a movie star. Enjoy some photos from the red carpet below. 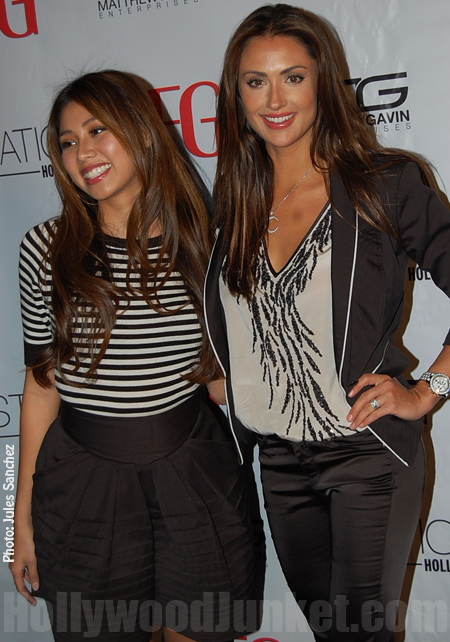 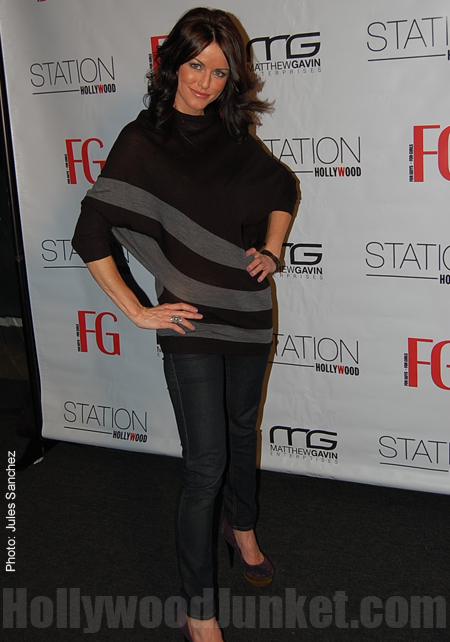 Elizabeth Kitt from "Bachelor Pad" and "The Bachelor" Jake season. 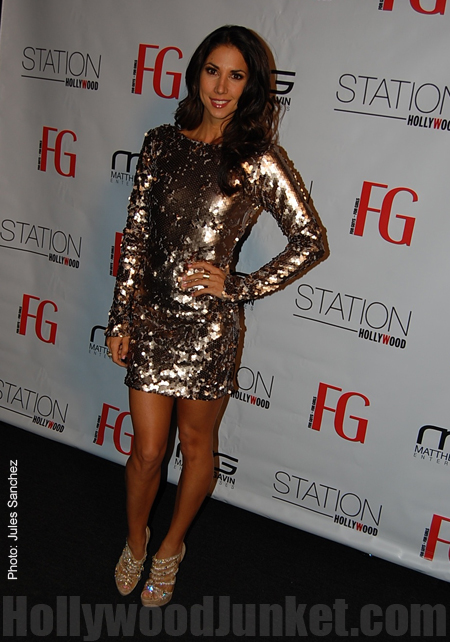 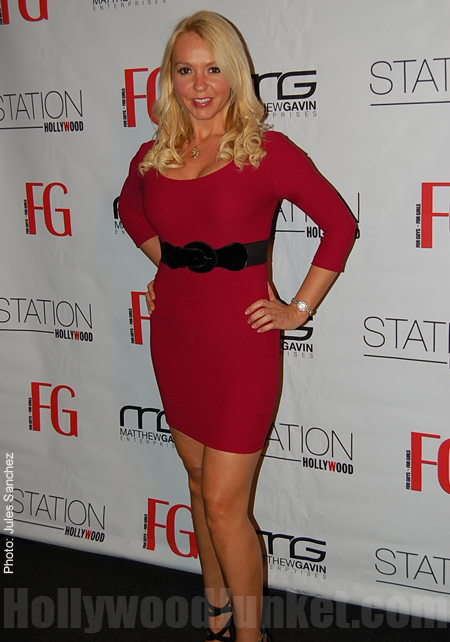 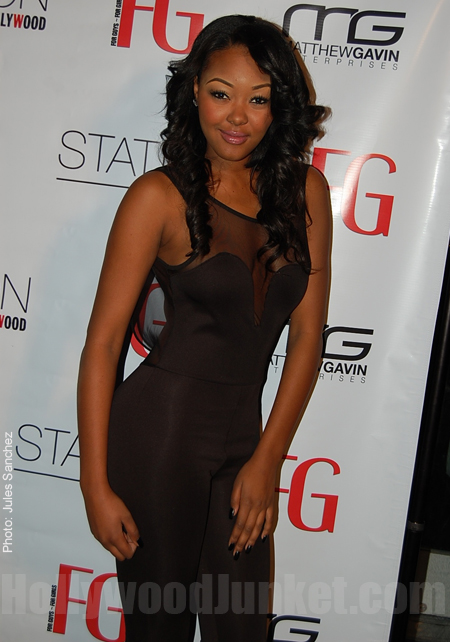 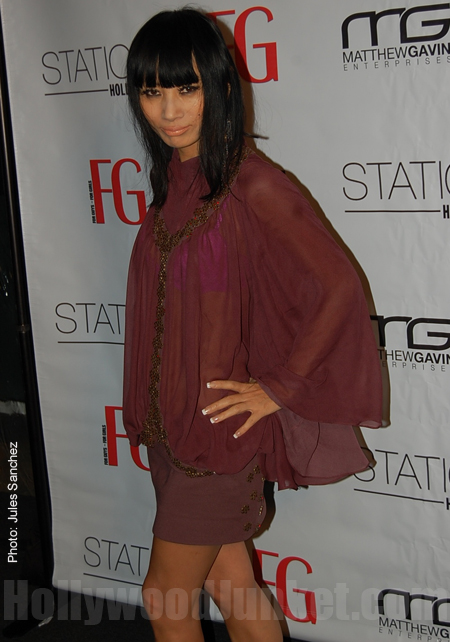 Actress Bai Ling to be in upcoming film, "The Gauntlet". 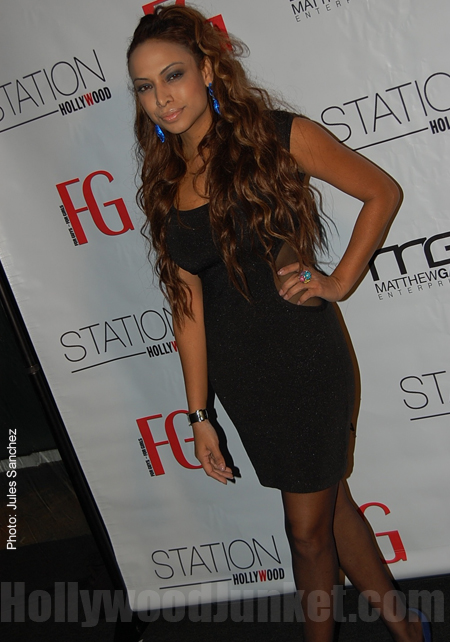 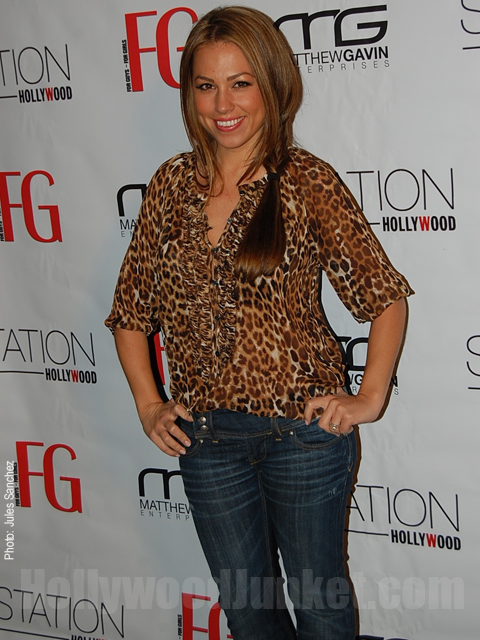 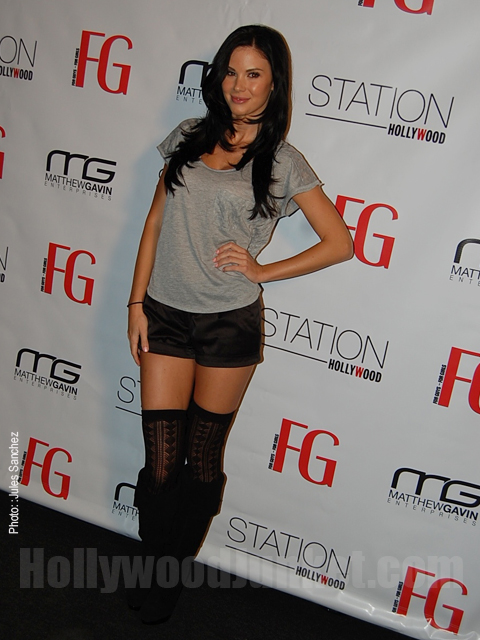 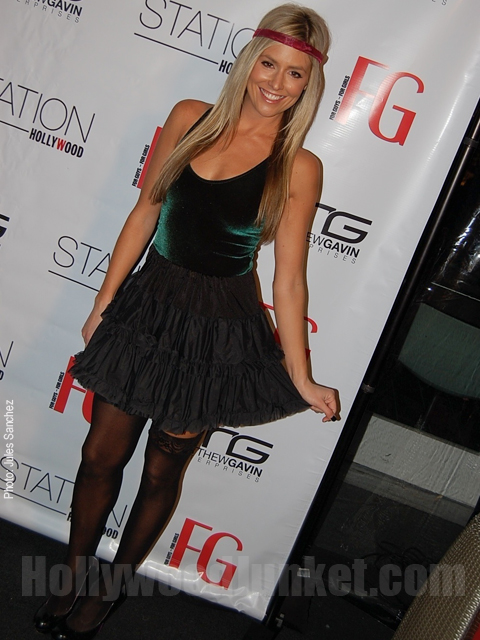 Natalie Getz from "The Bachelor" and "Bachelor Pad". 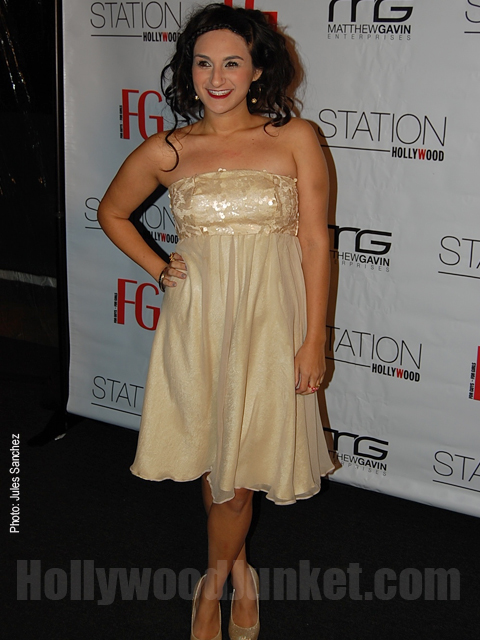