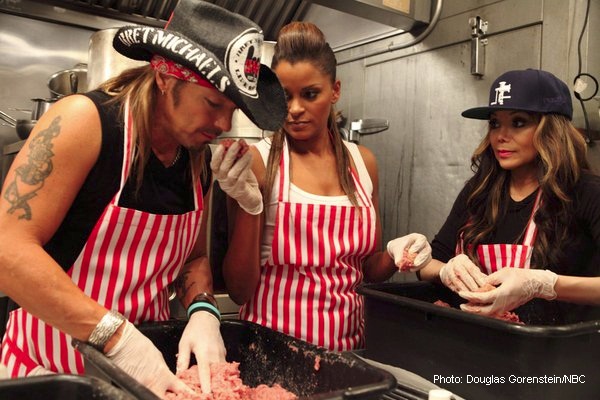 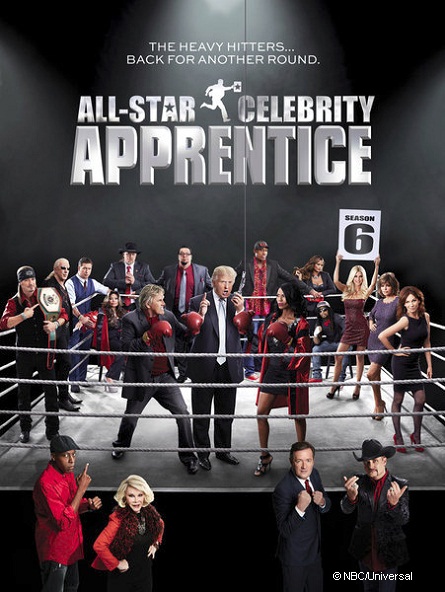 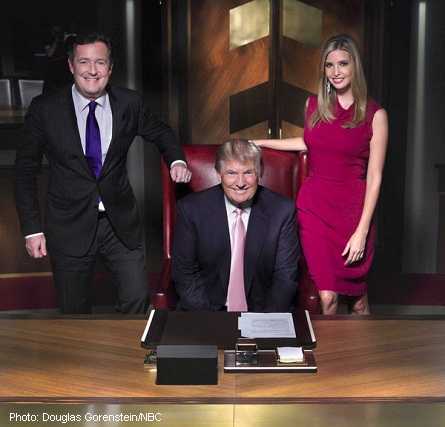 This season, 14 celeb business-savvy contestants return for a second chance to raise money and awareness for their charity of choice. The last person standing will be chosen as the “All Star Celebrity Apprentice” and have the honor of delivering a $250,000 bonus check to their designated charity. 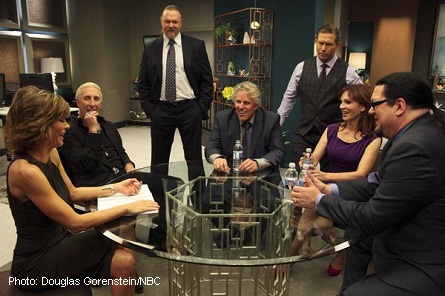 Pictured (l-r): All-Star Celebrity Apprentice – one of the teams

Every week, the celebrity contestants will work in two teams, each under the guidance of a designated project manager, to compete in business-driven tasks around New York City, using their fame, along with their proven business acumen, to win challenges. Contestants are subjected to long hours, grueling deadlines, intellectual challenges, personality clashes and intense scrutiny under the careful watch of Donald Trump and his advisors. 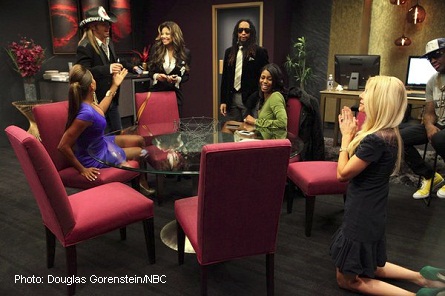 Pictured (l-r): All-Star Celebrity Apprentice – one of the teams

Certain challenges encourage contestants to reach out to their network of celebrity contacts for assistance or donations, leading to surprise visits by some of the world’s biggest stars and pop culture icons. Each task will end in the boardroom, where contestants must account for their actions and be judged by Trump and his advisors. Returning this season are Trump’s children and colleagues, Ivanka, Donald Jr. and Eric, as well as surprise guests along the way. 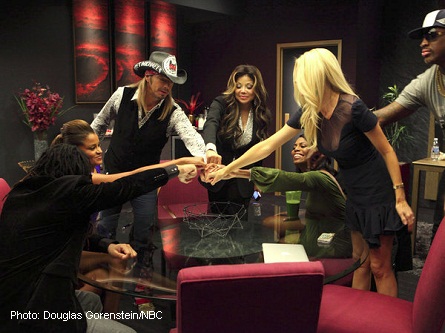 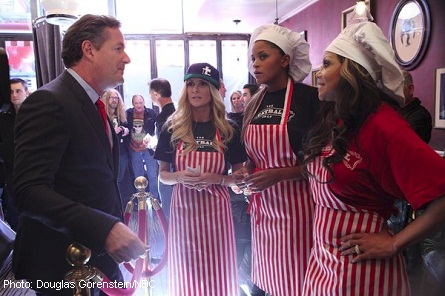 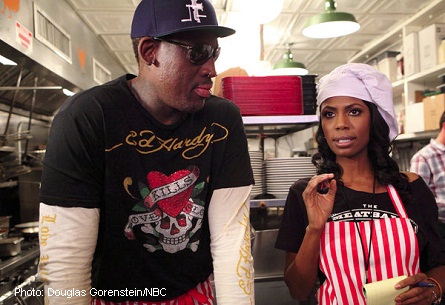 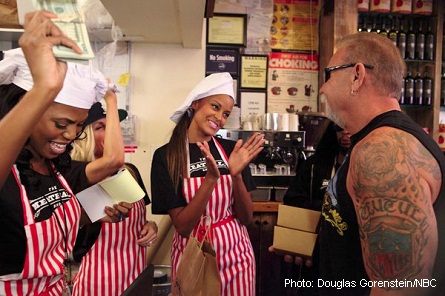 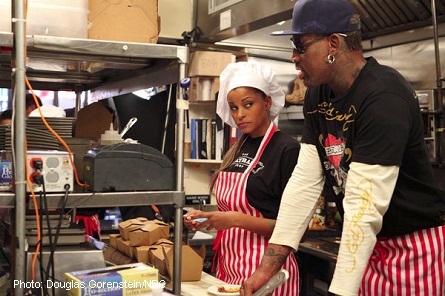 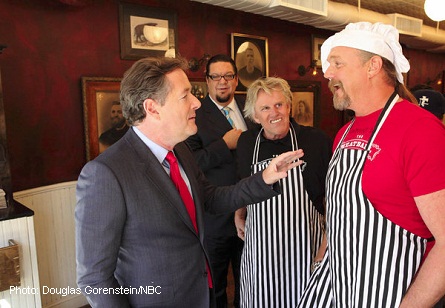 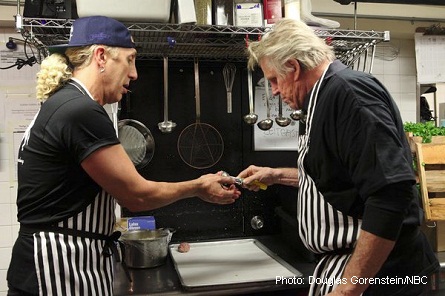 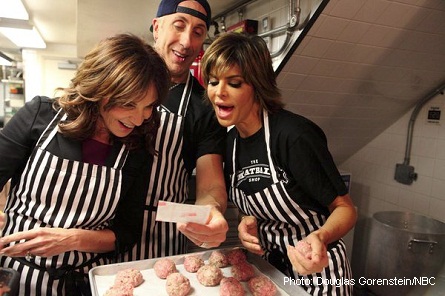 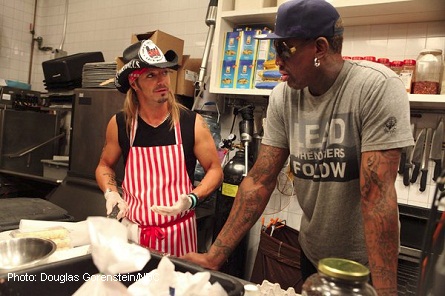 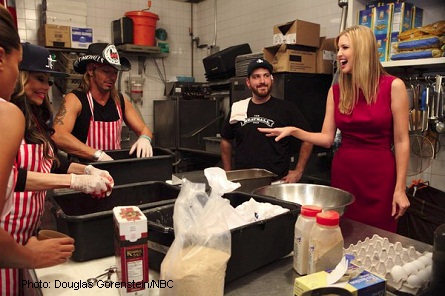 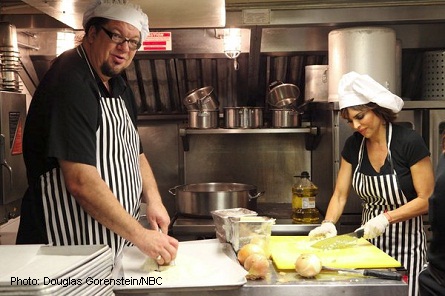 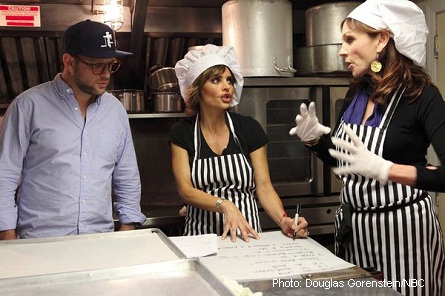 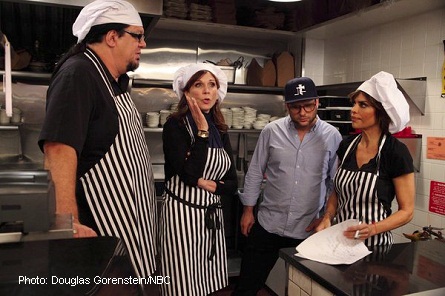 NBC’s “All-Star Celebrity Apprentice” will re-air on CNBC beginning Monday, March 4th. The remainder of the season will air on Wednesdays. Episodes on March 13th, 20th and 27th will be two hour shows airing from 9pm-11pm ET and 12am-2am ET. Starting in April, the shows will be one hour and will air from 9pm-10pm ET and 12am-1am ET.