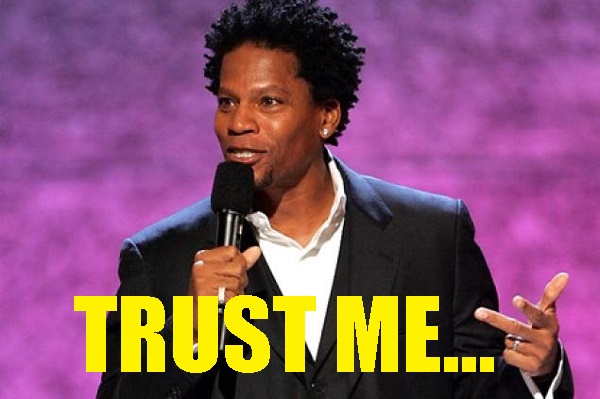 It’s a game show where contestants must separate fact from fiction. Unlike traditional game shows where the host holds the key to the correct answers, this is a type of game where the contestants must question everything the host is telling them. It’s called “Trust Me, I’m a Game Show Host,” and the casting department is gearing up for production.

Produced by Mark Burnett (Shark Tank, Are You Smarter Than A Fifth Grader?, The Voice) the show is looking for people who can always tell when their boyfriend, co-worker or kids are lying, as stated in a recent casting notice on craigslist.org. The first filmed pilot had comedians Bill Engvall and Mo Rocca as the game show hosts. This new round of filmings for TBS are scheduled to have comedians D.L. Hughley and Michael Ian Black as the hosts. The show will premiere in late 2013. 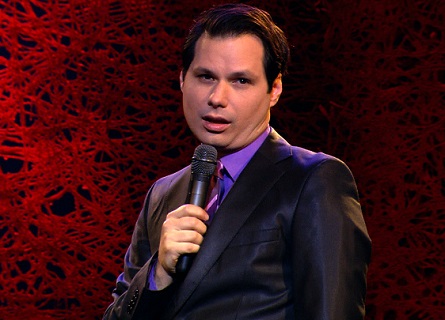 They have not specified how much money can be won on the show. “you can WIN BIG MONEY playing against comics who will try to trick you with trivia.” My guess is that only trivia addicts should apply. Then they will know which pieces of information are true and which ones are false. The show is basically looking for “human lie detectors.”

An example question that was asked on the show’s pilot was for the contestants to figure out whether or not the host was telling the truth about the menu items that were on the Titanic ship.

The categories of people the show would like to have play consist of people who may work in the field of: education, law enforcement, the hospitality industry, along with singles. “ANYONE who hears lies all day long and has good instincts for figuring out fact from fiction,” is an ideal candidate.

Two Game Show Hosts will face off in a duel to deceive Contestants! One will be telling the truth, the other telling a deliberate lie! Can you tell which Host is trying to get you to choose the wrong answer? HOLLYWOOD JUNKET was at the taping of the first pilot show for this. You can read about it here.

For a FUN new GAME SHOW experience, email the casting team at: casting@venertainment.com with your name, age, a low-res photo of yourself, and contact number. 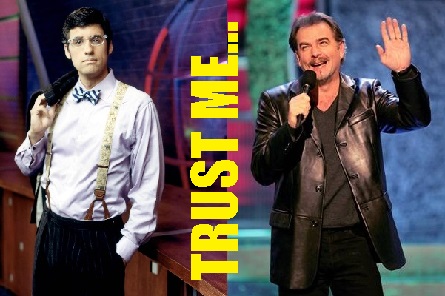 HOLLYWOOD JUNKET original post from the pilot show “Trust Me, I’m a Game Show Host”:
Two hosts of the show, Bill Engvall and Mo Rocca make two different statements to a pool of 160 contestants seated in the audience. These contestants must make their choice of which statement is true and which one is false. The true statements are little known, and obscure facts that the majority of Americans may not know. It winds up being a guessing game for the most part. The pack is weeded out in groups as the ones with incorrect guesses are sent off-stage. Hosts use evidence to present their arguments to sway contestants to their side. Very similar to attorney/jury relationship.

During casting for the show one month ago at Mark Burnett Production facilities, casting notices went out that the show was looking for people who were good at reading other people. In reality, the success of a contestant on the show relies more heavily on their ability to use logical deductive reasoning and what facts they may already know to determine which game show host is telling the truth. Hosts for this show should have been attorneys, not two comedians. They were dry, and all scripted! Hosts were placed there simply to follow direction, and to try to prove their statement as being true. Engvall stated that he was unaware…MORE here.