It’s Better in the Dark FACE OFF Sneak-Peek Photos! 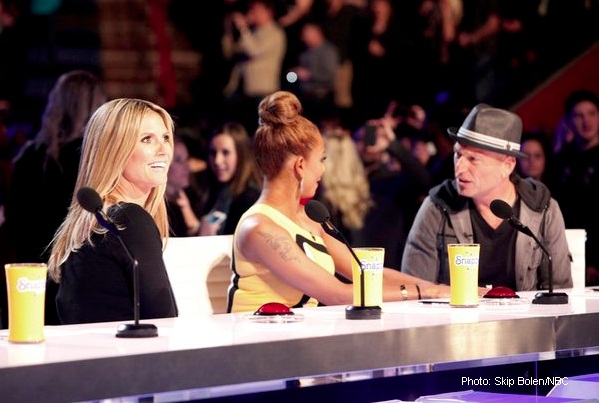 NBC Press Release:
NBC announced today that supermodel/designer/executive producer/TV host Heidi Klum (“Project Runway”) has been added as a new judge on “America’s Got Talent” – marking the first time that the top-rated summer series has added a fourth judge.

Klum will join fellow incoming judge Mel B as well as returning judges Howie Mandel and Howard Stern beginning this summer.The announcement was made by Paul Telegdy, President, Alternative and Late Night Programming, NBC.”Heidi has an amazing career across multiple media platforms, and has built a brand that is a force in the entertainment business,” said Telegdy. “She has achieved super-stardom while balancing being a businesswoman and hard-working mom, bringing a huge amount of experience, discernment and taste to the panel. As we look to develop an act that will get the world’s attention, we and the contestants will benefit from Heidi’s international sensibility and understanding of what works in today’s global entertainment industry.” 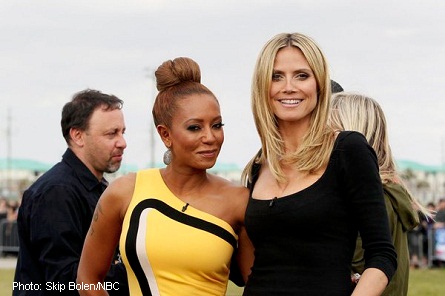 Heidi Klum brings huge experience to ‘America’s Got Talent’ from her background as a model, designer, actress, TV host, producer, and successful businesswoman. She knows what it takes to be a successful entertainer,” said executive producer Trish Kinane. “We warmly welcome her to Season 8 alongside Howie, Howard and Mel B.”Rob Wade, Head of U.S. Television, Syco Entertainment, said: “We are delighted to welcome Heidi Klum onto the team and look forward to her providing an exciting new dynamic to the panel this season. We hope she has as much fun making this show as we do and look forward to a great season.” 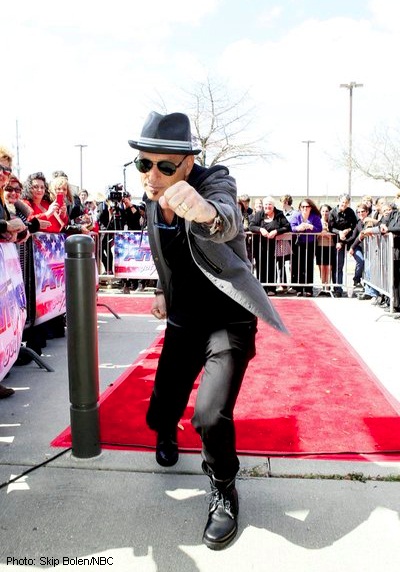 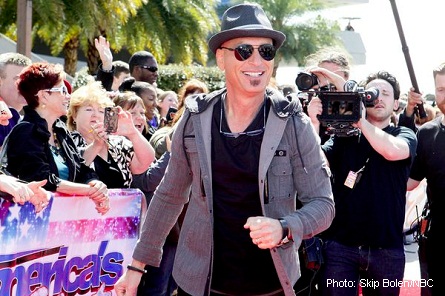 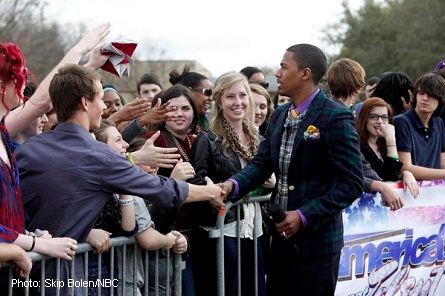 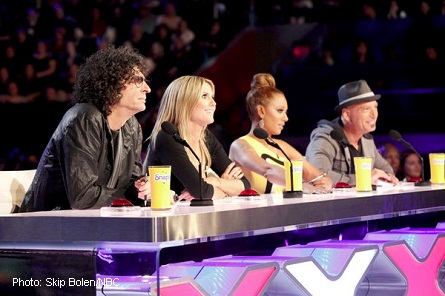 “America’s Got some serious Talent! I’m really excited to join the panel of AGT to see it all — from the ridiculous to the fantastic!” said Klum. “I love the surprise element of the show and not knowing what we’ll see next and who will wow us. I’m also looking forward to spending time with my fellow judges – Howard Stern, Howie Mandel and Mel B!”Klum is a major star in the fashion and entertainment world. Klum established herself as a top model, making great impact for such clients as Victoria’s Secret and appearing on the covers of pop-culture mainstays, including the Sports Illustrated Swimsuit issue.Klum is the host and executive producer of the eight-time Emmy Award-nominated “Project Runway.” Klum also hosts Germany’s “Next Top Model,” which has been a runaway hit in that country. 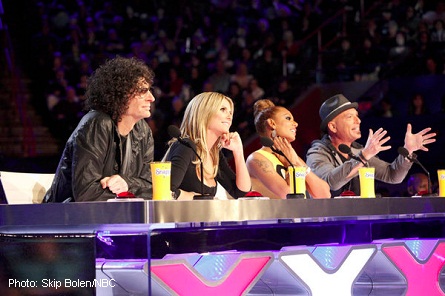 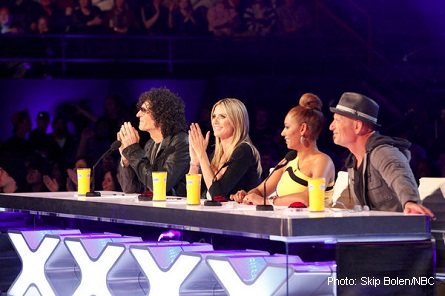 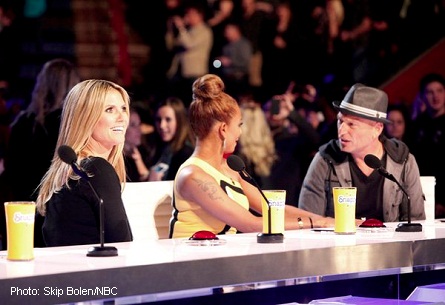 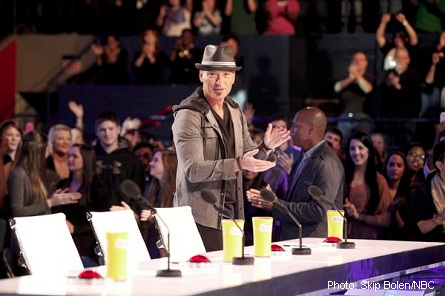