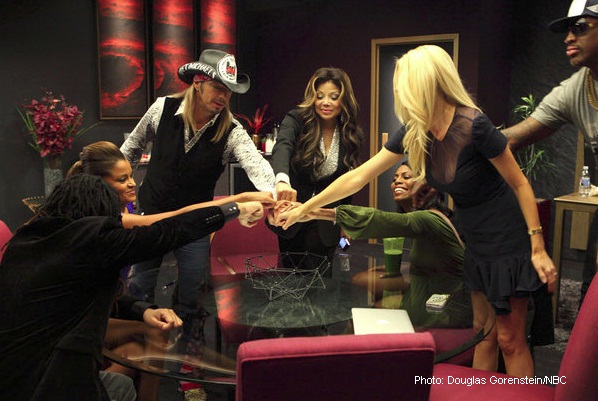 During a recent press conference call with reality show stars of the “All-Star Celebrity Apprentice” LaToya Jackson, Bret Michaels and Donald Trump who is also an Executive Producer of the show, they promise much drama and confrontational moments in this 15-episode run.

Trump stated that it’s “one of the most dramatic seasons. We brought back some of the people that everybody liked. It’s a very dramatic season. Some amazing things happen.” 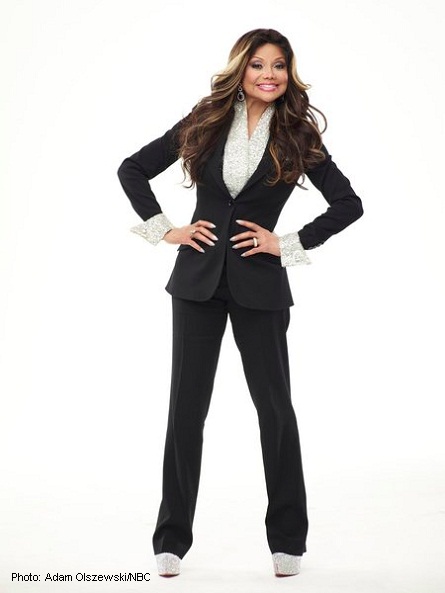 LaToya Jackson agreed and said with much enthusiasm, “It’s very dramatic. It’s very exciting. There’s so much going on! There’s a lot of confrontation. Everyone will love it!” She also described this All-Star’ season as “fascinating,” and “intriguing.” 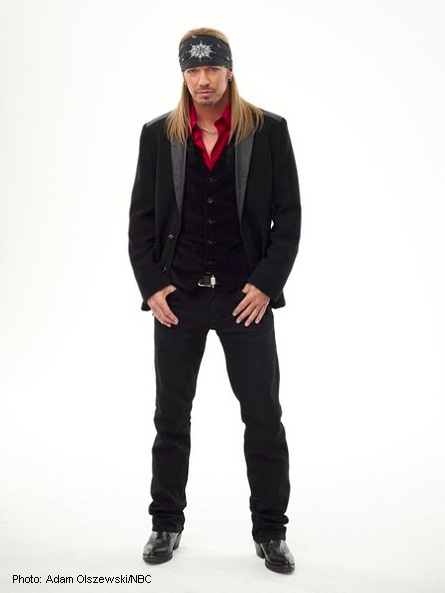 Bret Michaels said that this season is “extremely dramatic. You’ll just have to watch it. It will keep you riveted!” Michaels who won the third season of “The Celebrity Apprentice” decided to come back for a second chance to earn more money for his “Life Rocks” charity.

Other veterans of the show who were not winners of any past seasons, have become “smarter” at playing the game according to Trump’s observance. Trump stated, “they knew the system more. It made for a very exciting show.. Everyone of them have learned so much, it’s really an amazing show.” Trump also said that what surprises him more than anything else is that “these are very successful people on the show, and they devote so much time and energy. “I’m just amazed. It’s good for them and it’s good for charities. We’ve raised over $10 million for charities.”

LaToya, who is playing for her charity “National Network in Domestic Violence”, stated that what kept her going on the show is to never give up and “believe that you are going to do well.” She said that what she learned from Trump is to “put your best foot forward and not let anyone block you from anything that we wish to do or want to do.”

Michaels said that there was never a hesitation of returning to a new season of the show. “I went in head strong and had a great time. I would do it again,” Michaels said. He also explained that it’s a very tough show. “It’s a tough schedule. Everybody on there wants to win. The first time I did it I was sick. But this time I feel great. It’s great television.”

Was Trump harder on returning winner Bret Michaels? Trump answered “you’ll have to see the show. I totally respect it [Michaels return] and it’s a courageous thing to do.” All around, Trump promises a strong cast and people who’ve done well in life. “Omarosa is extremely nasty. She was brutal. LaToya handled it well.”

LaToya responded, “Absolutely brutal is right. And very conniving and cunning.” Trump said, “It’s great television, ” and stated that this was the group of celebrities that he and the other producers wanted. He also stated that audiences wanted to see Gary Busey return, who is included in this All-Star’ cast. Michaels said of Busey, “He’s a smart human being and a character all rolled into one.” Trump agreed, “He’s great entertainment. On the borderline of brilliance.”

This season will pit the male gender against the female gender. “A number of people really performed better than they did on the first show. It doesn’t get any better than male versus female,” said Trump and that’s the formula that seems to work the best on the show he stated. Trump also added, “there will be unbelievable conflicts.”

There will be other past celebrities added to the All-Star’ pot. They are past winners who are returning to take the place of Trump’s daughter Ivanka and sons Donald Trump Jr. and Eric Trump, include: Arsenio Hall (winner of season 5), John Rich (season 4 winner), Joan Rivers (season 2 winner) and Piers Morgan (winner of season 1).

LaToya gave us a hint of a spoiler that she had “problems with Omarosa”. LaToya will also be starring in her own reality show airing on the Oprah Winfrey network called “Life with LaToya.” Michaels said that he went into it both seasons with the attitude that “everybody is massive competition.” He said that he brought his “A-game” and prayed that it worked.” According to Michaels, some of the celebrities are pretty good TV villains.” Trump said that the conflict between Piers Morgan and Omarosa is “just as mean as anything we’ve had on the show.”