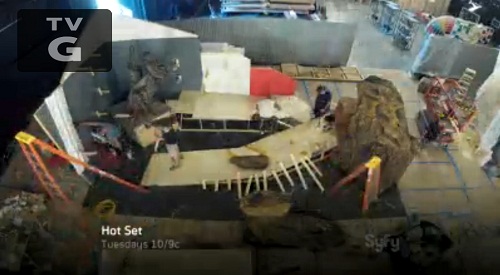 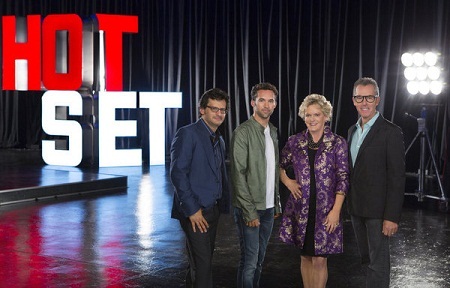 Blackout bonus scene – Carlos has to deal with a blackout while picking out props at the prop house.

Deck Drama bonus scene Greg’s team has issues securing the centerpiece of his set, which is a deck.