I’m In Your Blind Side – JACK REACHER Sneak-Preview Clip!

I’m In Your Blind Side – JACK REACHER Sneak-Preview Clip! 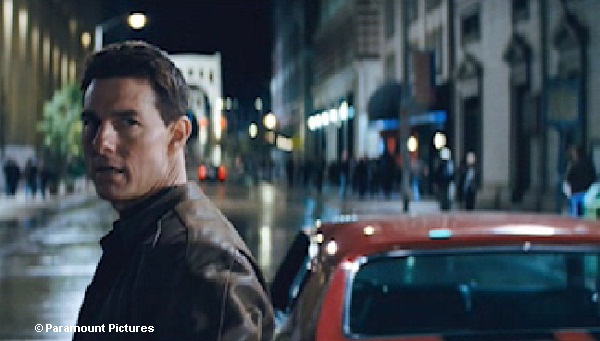 In the tradition of James Bond and Jason Bourne, author Lee Child brings audience a new hero to follow along in escapades and adventures of an ex military cop investigator who returns to solve a new crime. 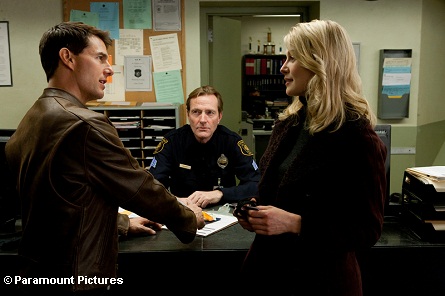 In a new Paramount Pictures featurette (watch below) Child said, “Seventeen books from now, I’m going to be sitting here with a global franchise. The movie “Jack Reacher” is taken from the ninth book from the the series called “One Shot” because it’s a great introduction to Jack Reacher.

Child goes on to explain the character, “Jack Reacher is an ex-investigator from the military adrift in the civilian world. He shows up to solve the problem, then he moves on. What makes him unique is that he has no job he has no location so he can be anywhere and do anything. Its always tense when you move a character from the book to the screen. Tom Cruise is a fantastic Jack Reacher.” 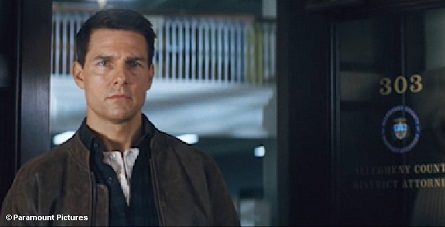 Tom Cruise as “Jack Reacher” found to solve a crime. 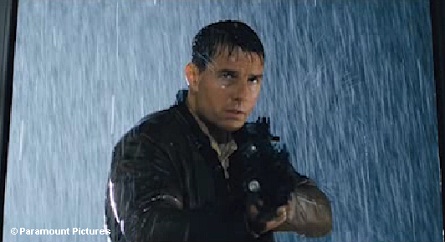 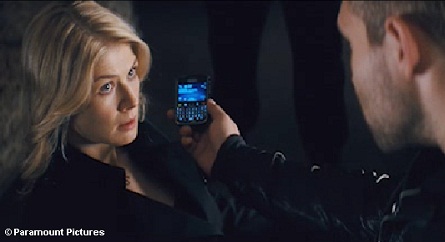 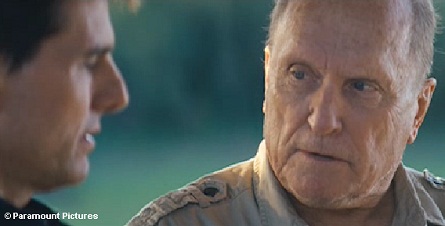 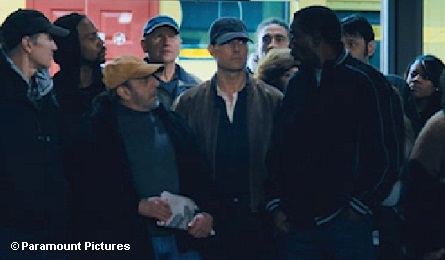