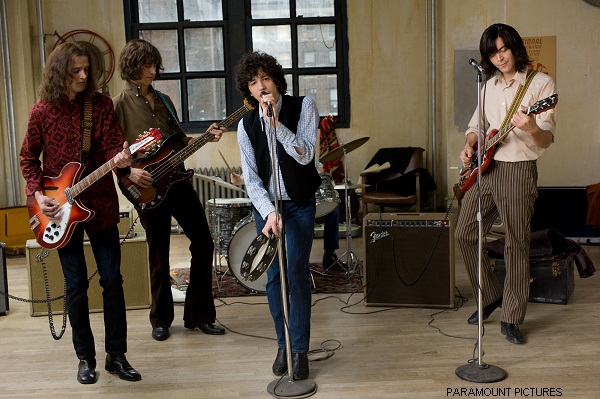 Not Fade Away tells the story of a local band from New Jersey trying to make its mark on the world, starring John Magaro as the Douglas. It covers all the benchmarks of any coming of age story. And there is no better time to do that than the transformative 60s. The band has all the usual growing pains with band members switching around and being fired, jealous emotions, the parents that just don’t understand, and the one beautiful young woman, Bella (portrayed by Grace Dietz) as the protagonist’s muse to make it all worthwhile.

Writer/Director David Chase, known of course for the highly successful series, The Sopranos, makes this film a love story to his own youth, having grown up in the 60s in New Jersey. Only someone who lived through this time could have had the means to delve into the inner psyche of how well thought out and sensitive the characters came across. 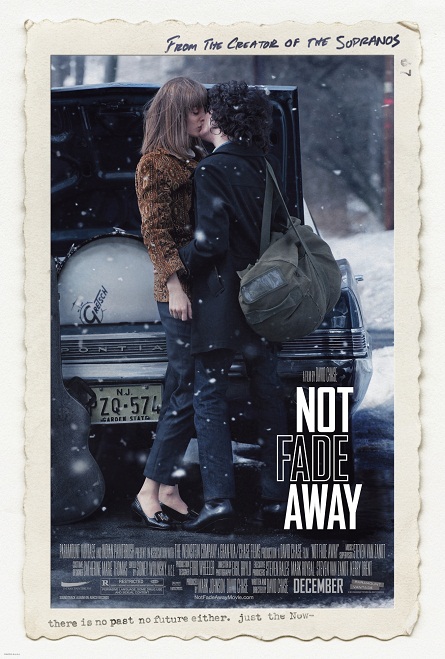 The film was largely reminiscent of The Wonder Years in that it hit the mark on portraying young adulthood through a number of years. Likewise to The Wonder Years, it was narrated at certain points to add a touch of nostalgia. Yet, it was not Magaro’s character narrating the story, but his younger sister, Evelyn (portrayed by Meg Guzulescu), and was quite a brilliant move to do. How many younger sisters have grown up watching their older brothers in bands? They can sometimes see their sibling’s story better than anyone and adds a touch of love as an ode to her older brother. To paraphrase a great line in her narration, she touches upon the fact that like many bands you’ve never heard of her brother’s. How true. Without giving too much away, it is her voice that ends the story as well. Well done. 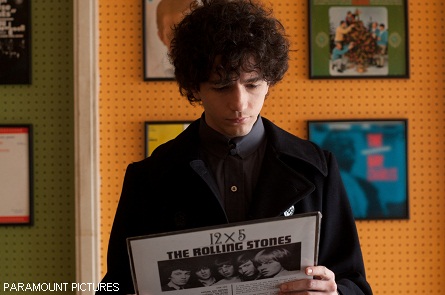 Magaro does a great job of portraying the lead role of a young man finding his identity. First, starting out as a kid from Jersey playing drums without a band, he eventually moves into singing lead for a band that lands a major audition and then heads off into the L.A. sunset with his girl. 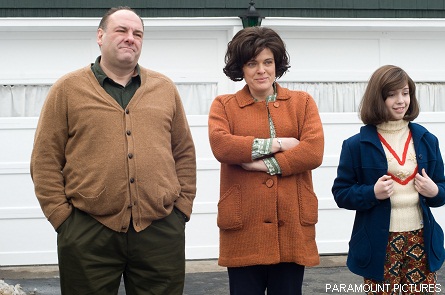 Of course, one cannot mention this film without praising the work of James Gandolfini and Molly Price, who together make up Douglas’s parents. There are many scenes all too real that touch upon the huge generation gap between parent and child at this time. Gandolfini does a fantastic job as the stoic dad that just doesn’t understand why his son has grown out his hair and doesn’t support the Vietnam war. Price does an equally superb job in particular in playing the old school Italian mom from Jersey who always takes her son’s growing up as a personal strife against her. 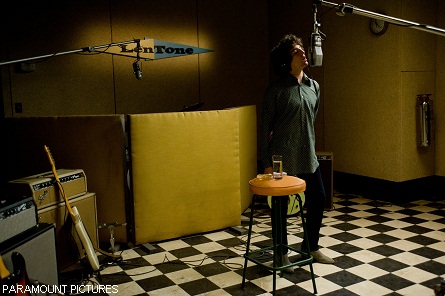 On a production note, the film does a great job of blending music with film, completing the final look with genuine costumes and hairstyles and lighting. But most importantly, it captures the mood of the times. 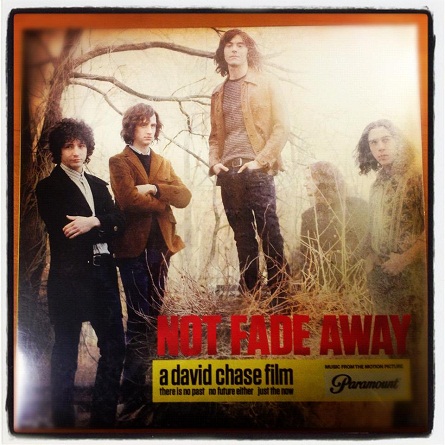 It is not necessarily a story of “making one’s dreams” come true for fame or fortune, as it is in finding out who we are and staying true to those beliefs through music, as the core identity for Douglas and for many musicians of the day. It is a journey back to the integrity of those from that era that shifted American culture forever to enjoy for 112 minutes of your own modern day time.

Watch NOT FADE AWAY Clip – Audition