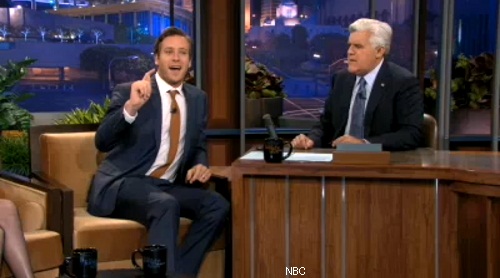 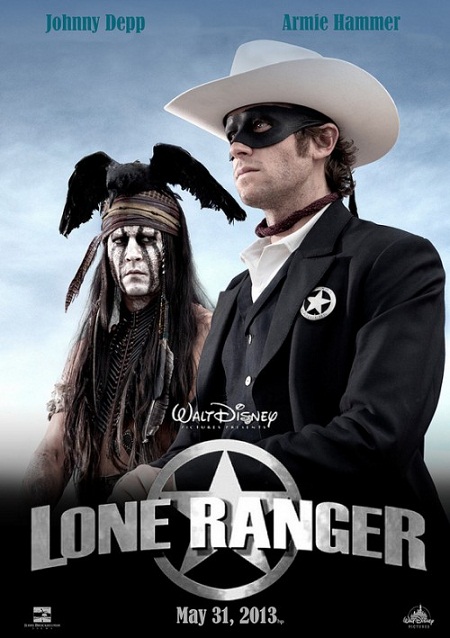 Native American spirit warrior Tonto recounts the untold tales that transformed John Reid, a man of the law, into a classic legend of justice, THE LONE RANGER.

Armie Hammer visits Jay Leno and talks about working with Johnny Depp in THE LONE RANGER.

THE LONE RANGER opens in theaters on Wednesday, July 3, 2013.

THE LONE RANGER has not yet been rated.