MINUTE TO WIN IT: Promos Minus A Leading Man!

MINUTE TO WIN IT: Promos Minus A Leading Man! 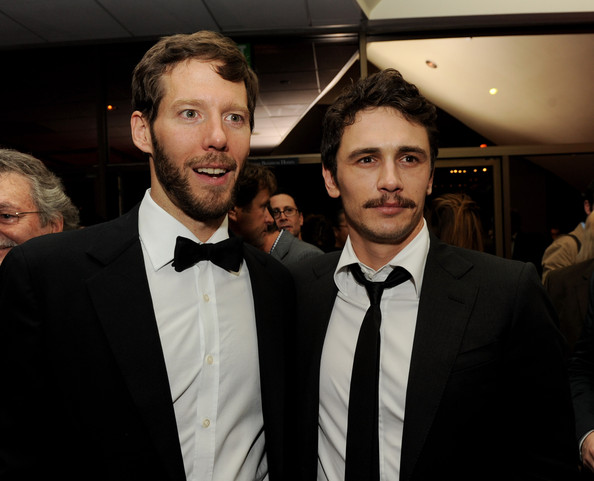 Spoiler Alert! Spoiler Alert!
This Wednesday’s episode of “Minute to Win It” will welcome hiker, and survivalist Aron Ralston whose real-life story of self arm amputation made national news and into a movie, “127 Hours”. 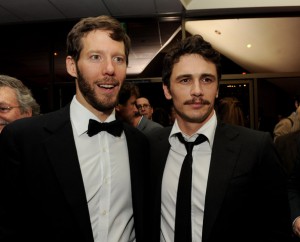 The film “127 Hours” stars James Franco who is nominated at this year’s 83rd Academy Awards for “Best Lead Actor” as well as hosting the ceremony. The man whom he portrayed will enter the “Minute to Win it” 60-second circle. Franco made a special cameo on the show via video shot of him from the red carpet during a time of encouragement for Ralston. Though as viewers will see, with Ralston’s upbeat nature and positive spirit he didn’t seem to need it. Still, it was a great gesture from Franco who has been joined by Ralston in many red carpet events for the film.

One thing audiences won’t see however on NBC’s promos for this episode is Franco. That’s because according to story producer, Andrew Kimmel, of “Minute to Win It” Franco’s reps requested him to sign a release that stated NBC could not use Franco’s appearance in any of the network’s commercials or other advertisements for this episode.

A member whom was part of the rescue team effort to save Ralston also makes a special appearance on the show.

Ralston plays for the $1 million for his nature charity “Wilderness Workshop” while his mother and sister support him as seated in the audience. Fieri asked Ralston’s mom if she knew he was special at birth for her reason of spelling his name with one “A” instead of two “A’s”. She said she always knew, and that he was always adventurous as a child.

Be sure to catch this inspirational episode of “Minute to Win it” Wednesday, February 23 at 8pm PT.