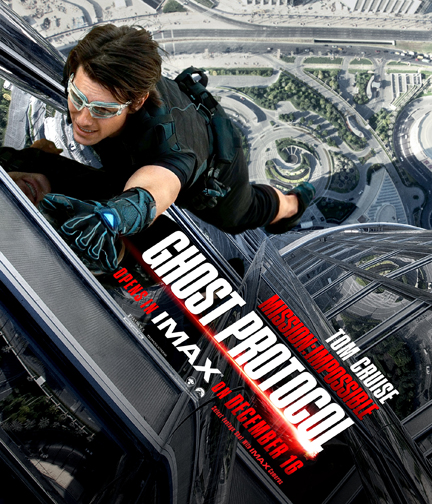 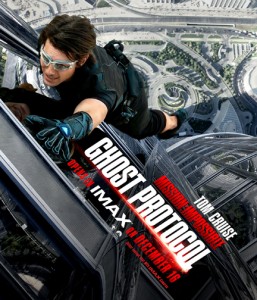 Paramount Pictures, PRESS RELEASE:
The teams of Epic Games and Microsoft Studios are celebrating Thanksgiving with a gift for “Gears of War 3” fans – the Mission: Impossible – Ghost Protocol “Versus Booster Map Pack” available for free this Thursday, November 24 on Xbox LIVE Marketplace.

U.S. players who watch the Mission Impossible trailer and complete the “Gears of War 3” campaign on Insane Difficulty by December 25, 2011 either in single or multiplayer mode will unlock the exclusive Mission: Impossible – Ghost Protocol Weapon Skin Pack. The “Impossible Mission” 5-pack includes a “Ghost Protocol” Lancer, Hammerburst, Retro Lancer, Gnasher Shotgun and Sawed-off Shotgun. All players in the US who register and attempt to complete the campaign on Insane Difficulty will have a chance to win prizes, but only those who accomplish “Impossible Mission” by the deadline will receive the exclusive weapons pack. Those in the US who have already completed the campaign on Insane will automatically receive the weapon skin pack on Dec. 31.

This Thanksgiving, don’t forget to get on Xbox LIVE and devour these new action-packed maps!