AMERICA’S GOT TALENT: Live! It’s The Fight For The Finals! 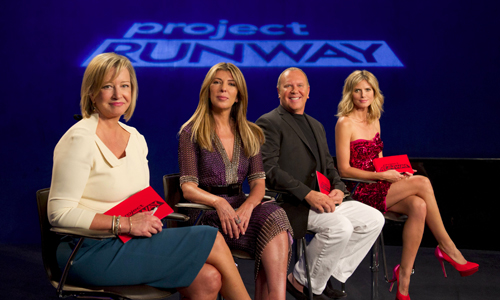 In this week’s sneak-peek video of “Project Runway,” Gunnar describes their challenge as “This is the biggest challenge to hit us yet. If you win this your name is launched.” Elena says, “It’s nerve-racking,” and Sonjia says “this is a very stressful time right now”. Tim gun tells one of the designers, “You’re going to work yourself up into a psychotic frenzy.”

During the judging of the designers final designs to walk down the runway, Michael Kors says of one design, “that looks like a field hockey uniform,” and Heidi Klum complains of one female designer that “she just can’t do anything sexy!” 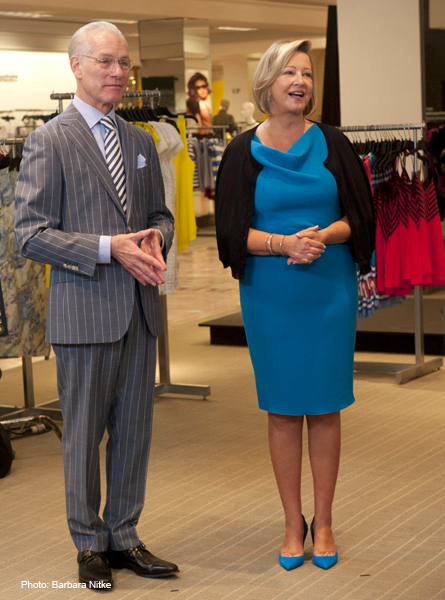 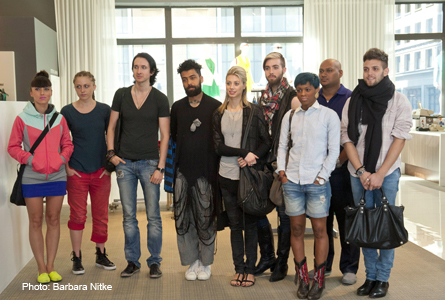 Remaining designers wait for their next challenge in new episode airing Aug. 30th. 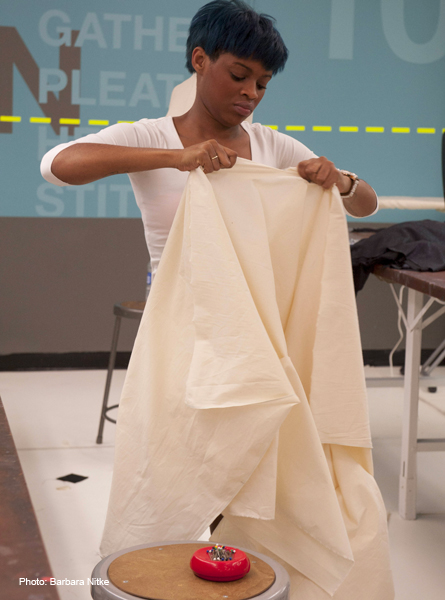 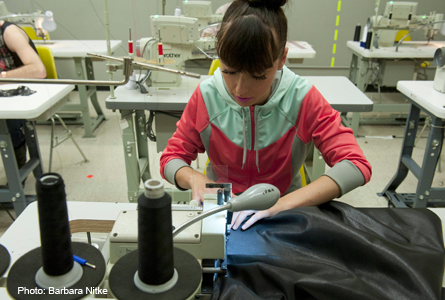 Elena Silvnya works on her design. 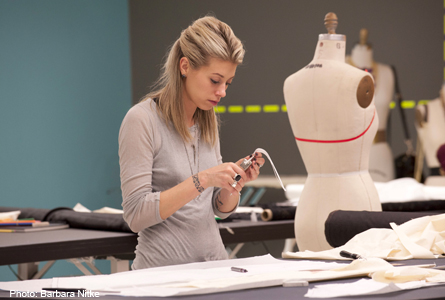 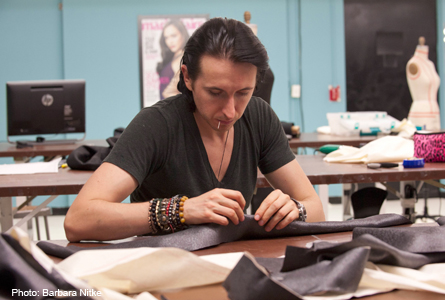 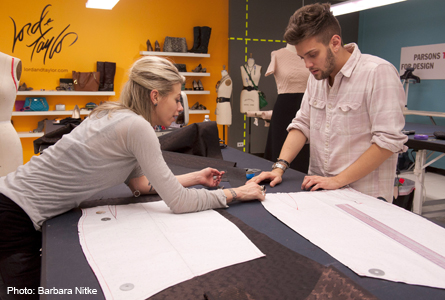 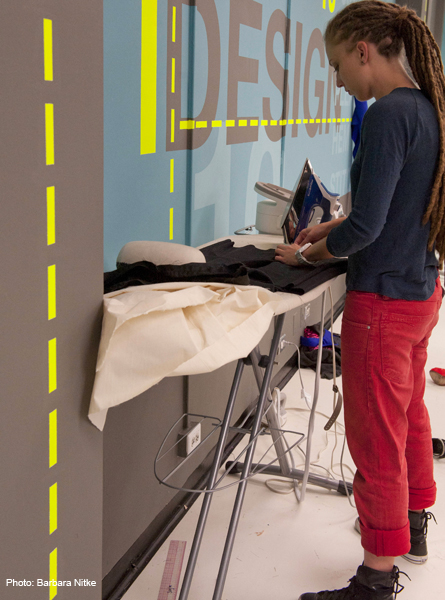 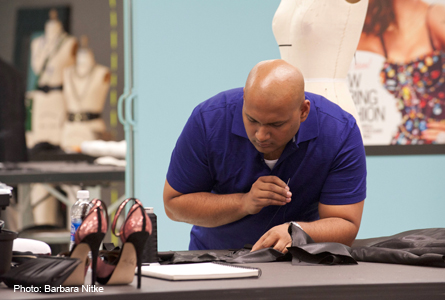 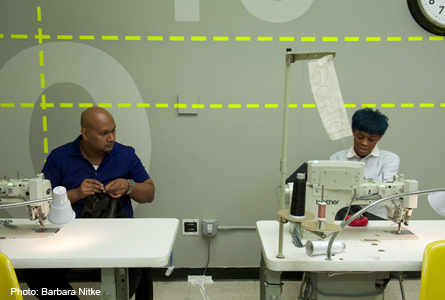 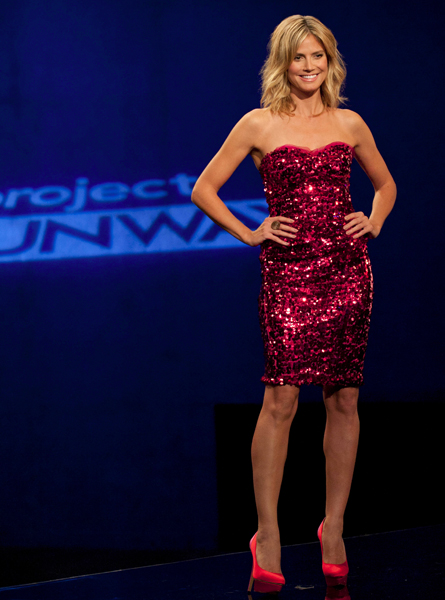 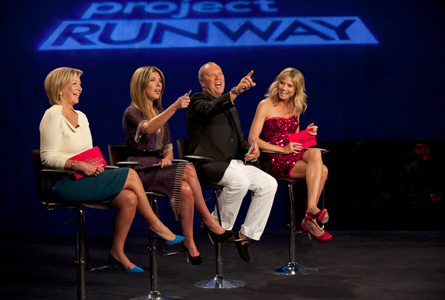