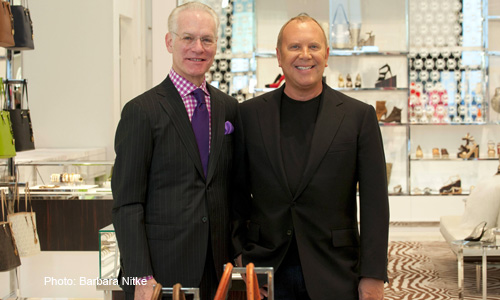 “Project Runway” new episode this Thursday is the one fans will not want to “miss a second” of! This week, one desinger will leave in the middle of the night. Mentor and co-host Tim Gunn has to make the announcement to the rest of the designer competitors the next morning. In the sneak-peek promo, more designers will be dropping-out of the competition as well. Watch the special sneak-preview video below:

Michael Kors says, “Fashion is not for sissies!” Competitor Gunnar Deatherage says in response to the female designer leaving in the middle of the night “she took the cowards way out”. 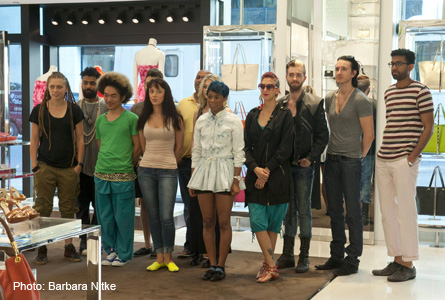 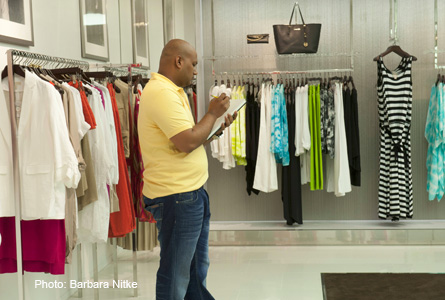 Ven Budhu has to make it work! 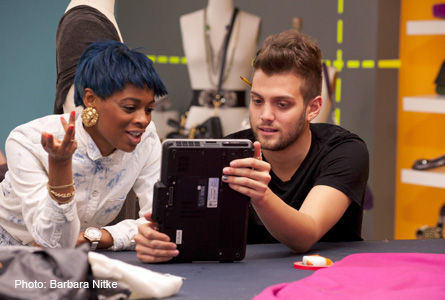 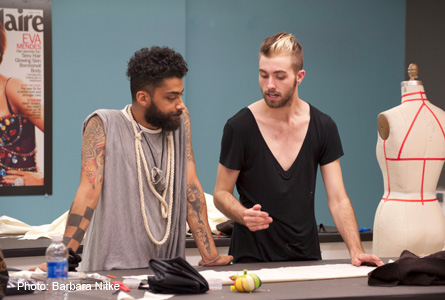