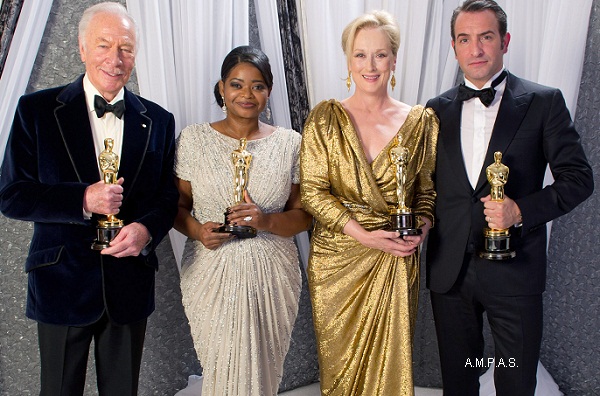 Hollywood’s biggest celebration in movies is a time to reward new movies, as well as celebrate past ones. HOLLYWOOD JUNKET can’t think of a better way to honor these movies than with a game show exclusive trivia in movies. We acquired a list of trivia questions that may typically be asked on a game show. Some of the following questions in particular were used during a search for ultimate movie buffs and movie experts during a casting call in Los Angeles.

Keep reading to find out which nominee this year at the 85th Academy Awards is a record-breaker in her category! 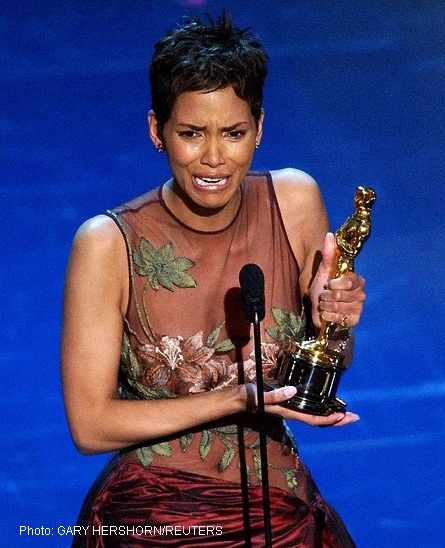 1) Who was the first black actress Oscar winner?
2) Name the first color film to win an Oscar 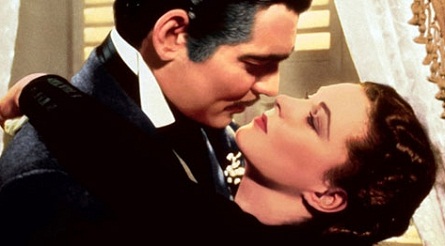 “Gone with the Wind” 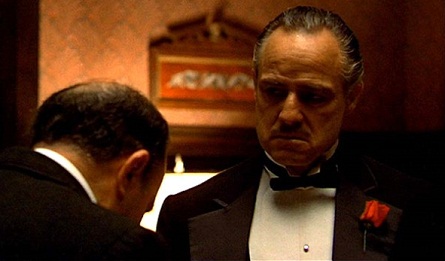 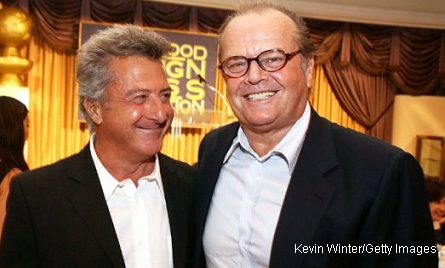 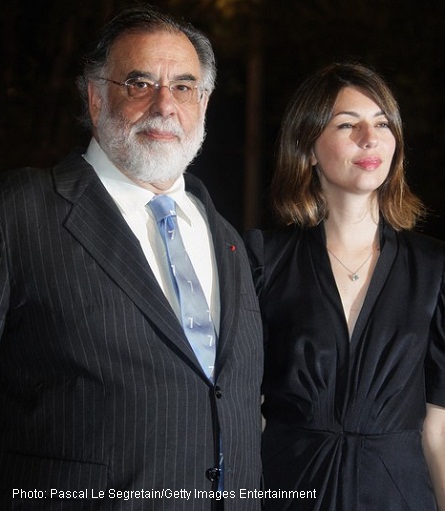 14) Who was the first woman nominated for Best Directing category?
15) Name the youngest Best Actress Oscar nominee?
16) Who is the youngest winner of a lead acting award?
17) What is the name of the new location where the Oscars ceremony is being held this year?