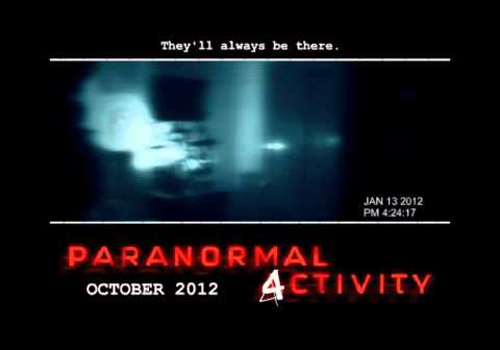 Paramount Pictures, a division of Viacom, Inc., has teamed up with iPhone app Ptch (pronounced “pitch”) to give fans of the upcoming Paranormal Activity 4 an exciting new way to interact with the popular horror franchise. Starting today, Ptch app users will have the ability to integrate filters, sounds, clips and images from all four Paranormal Activity movies into their own videos and share them with friends on Ptch, Facebook, Twitter and email. This unique promotion with Ptch is the first time fans are able to add the films’ terrifying style into their own videos using Ptch. Paranormal Activity 4 opens in theaters nationwide on October 19, 2012.

Starting today, fans that create and share their own Paranormal Activity inspired vignettes could win tickets to be among the first to see Paranormal Activity 4 in their local theater, as well as, other movie merchandise. Winners will be chosen from a variety of categories including Most Popular (i.e. most shares, likes and views), Scariest, Most Realistic, and Most Tense. The contest will be open to U.S. residents ages 17 and older and will run until October 10, 2012. For full details and restrictions, see Official Rules (http://www.paranormalmovie.com/ptch/). No purchase necessary.

“Ptch was designed to empower the creative storyteller in everyone”, said Ed Leonard, CEO of Ptch. “I’m super excited to see what Paranormal Activity fans create using our new Paranormal Activity style that captures the fun and intensity of the films, and delivers it to user’s photos and videos.”

Launched in July 2012 and born out of DreamWorks Animation, Ptch’s iPhone app platform allows users to quickly and easily compose multimedia mash-ups up to 60 seconds in length using photos, videos and music from their iPhones and social feeds. The Paranormal Activity style gives users the ability to create found footage inspired vignettes with their iPhone camera through exclusive filters, creepy sounds and bone-chilling images into their Ptches. The Paranormal Activity style automatically recognizes if clips and images are shot in the daytime or at night, and integrates the appropriate filter. The style seamlessly integrates the jump cuts, graininess, and terrifying images from the film franchise, into users’ Ptches, to create frighteningly textured vignettes from their photos and videos. These ptches can be easily shared with friends on Ptch and other social networks such as Facebook, Twitter and Google+. The app also provides links for users to purchase films from the Paranormal Activity franchise.

The Ptch app is available for iPhone 4, 4S and 5 devices, as well as the iPod and iPad, and is free to download now in the Apple App Store. 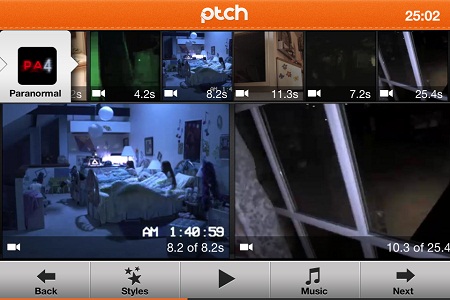 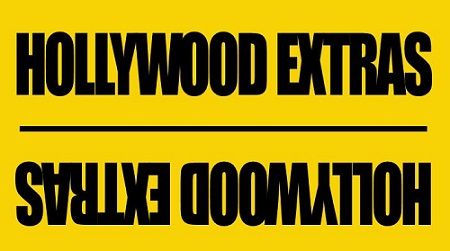