Be a Winning Loser! THE BIGGEST LOSER 11- City Casting Search! 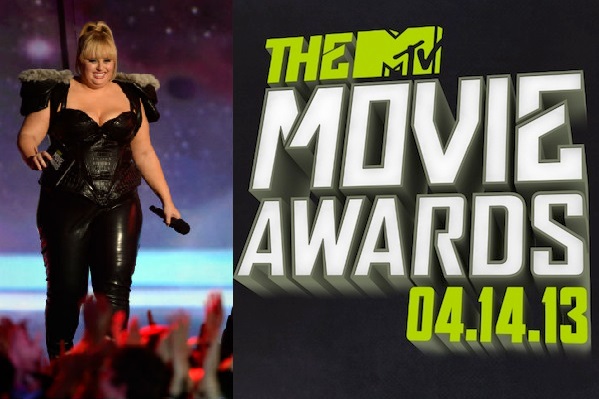 HOLLYWOOD JUNKET interviewed the fans standing outside Sony Pictures Studios in Culver City on Sunday who were waiting to get inside of the MTV MOVIE AWARDS pre-show. This would be the glorious red-carpet to be packed with celebrities!

While in line, we asked them who were their picks for this year’s MTV Movie Awards nominations. The popular votes went to Channing Tatum for “Magic Mike”, Jennifer Lawrence for “Silver Linings Playbook” and favorite movie of the year, the majority seemed to say “The Avengers”. A full list of the actual winners this year is below and see how close the fans in line choices were to matching-up with the fans that voted this year! While the movie “Silver Linings Playbook” did not win, the lead actors were favorites among the voters. Watch the fan video also below.

Best Movie
“Marvel’s The Avengers” won. It was up against “The Dark Knight Rises”, “Django Unchained”, “Silver Linings Playbook”, and “Ted”. 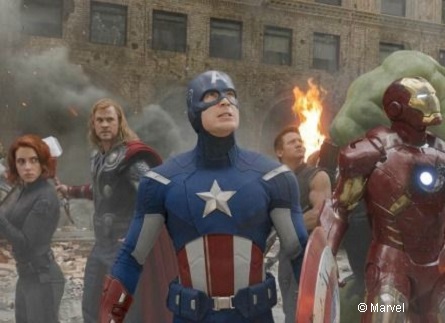 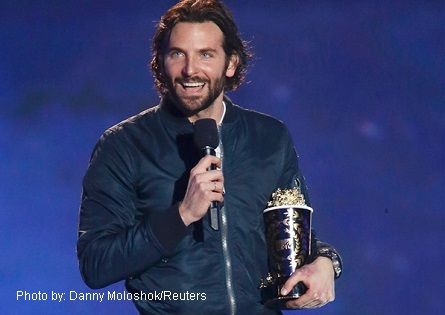 Best Scared-As-Shit Performance
The winner was Suraj Sharma for “Life of Pi” directed by Ang Lee. The other contenders were: Alexandra Daddario (Texas Chainsaw 3D), Jennifer Lawrence (House at the End of the Street), Jessica Chastain (Zero Dark Thirty), and Martin Freeman (The Hobbit: An Unexpected Journey). 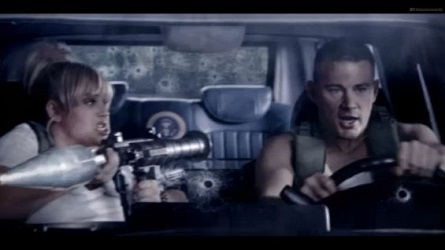