SMARTER THAN A FIFTH GRADER: Syndication With Celebrities!

THE SORCERER’S APPRENTICE: Science and Magic in the 21st Century!

SMARTER THAN A FIFTH GRADER: Syndication With Celebrities! 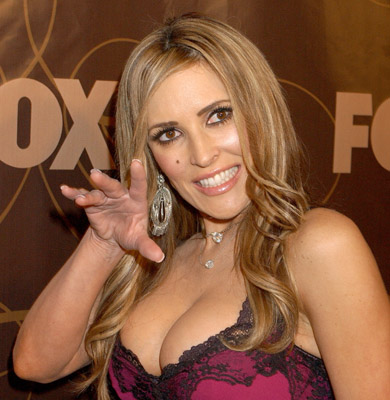 Culver City, CA – Currently filming it’s second season in syndication, “Are You Smarter Than a Fifth Grader?” with comedian host, Jeff Foxworthy is in it’s fifth season total as a show. This season will consist of 170 shows.

The game rules are the same as last season. Contestants must answer five level trivia answers. The first starting with two first grade questions for $500, two second grade ones for $1,000, third grade is for 3,500 each, and fourth grade for $7,500 each – all for a total of $25,000. If the contestant goes for the fifth grade question , its’ a bonus prize that could increase their total amount earned ten times. If they get all questions correct, they could walk with $250,000.

This new ‘Fifth Grader syndication season will put celebrities in to the ultimate test to see if they are smarter than a fifth grader! Special celebrity guest include “Boyz II Men” who are shooting their episode today, “Trailer Choir”, Joe Nichols; Josh Turner and Laura Bell Bundy who both film their episodes on July 21st. 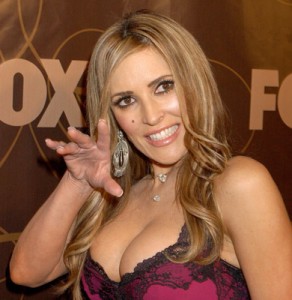 Celebrity guest Jillian Barberie Reynolds to play on 'Smarter Than a Fifth Grader.

A Los Angeles local celebrity, Jillian Barberie Reynolds, who co-starred on FOX REALITY CHANNEL’s “House Husbands of Hollywood” with her husband, Grant Reynolds, has already appeared on the show last month, whose winnings went to charity. Onlookers stated that because it was for charity, she got a lot of help from everyone!

The three classroom fifth graders on the show to rescue contestants this season are: Madison, Antonio, and T.J.

“Are You Smarter Than a Fifth Grader?” episodes start to air in September. Check your local listings.