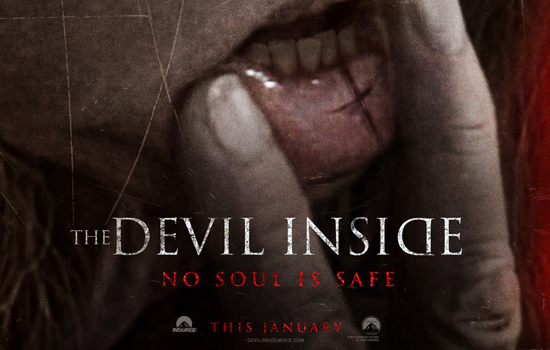 HOLLYWOOD JUNKET recently interviewed Archbishop Ron Feyl from the Sacred Order of Saint Michael the Archangel who has been a priest for over 33 years. He told us of his experiences in exorcising demon possessions and how it compares to films such as “The Devil Inside”. 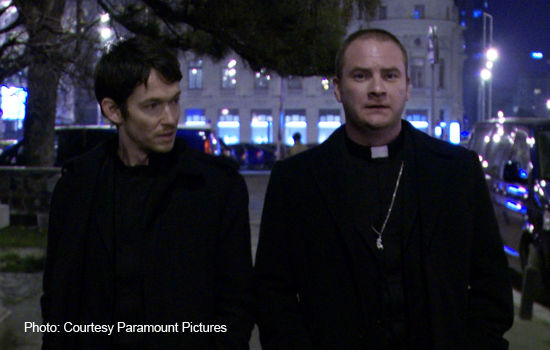 Archbishop Ron Feyl also showed us how he prepares for an exorcism and the tools that are used. Viewers may be surprised that they are the same as depicted in Hollywood movies. Also true, says Archbishop are the strange bodily and personality manipulations of the person being possessed. Watch our video interview below, than watch a trailer of the movie “The Devil Inside”. The film opens in theaters today. More on Archbishop Ron Feyl at ghostterminators.com