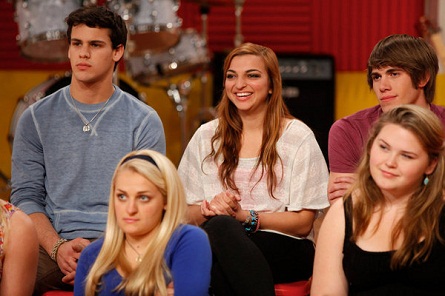 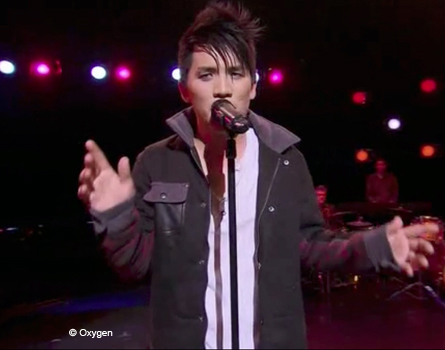 With only a few weeks remaining in the competition, Oxygen’s THE GLEE PROJECT puts the remaining seven contenders to the ultimate test for “Tenacity” week. Joining the contenders for the weekly homework assignment is Amber Riley (“Glee’s” Mercedes Jones). After watching the contenders perform “Survivor” by Destiny’s Child, she discusses the trial and tribulations she has been through to make it as an actress on “Glee.” 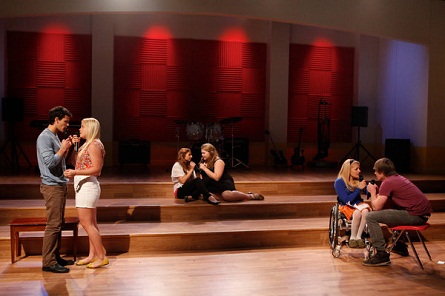 Then, during last night’s episode, guest mentor Amber Riley and on-air mentor Robert Ulrich revealed the music video, “Eye of the Tiger” by Survivor. For this video, the contenders had to complete a series of physically challenging obstacles in a high school gym class in one seamless shot. Anytime any contender made a mistake, the entire group would have to reset and begin recording the music video all over again. Although many of the contenders made mistakes throughout the 30 plus takes, it was the jump-roping scene, specifically Lily Mae, Abraham and Michael, that struggled the most and ultimately were asked to perform last chance performances for Ryan Murphy. 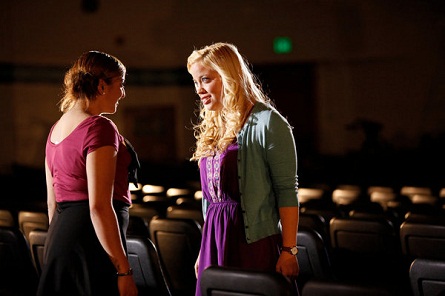 After performing the classic “Man in the Mirror” by the late Michael Jackson, Abraham Lim (24) of San Diego, California was not called back. Abraham is a true newbie to the performance world. He only began singing and performing a year ago, but his lack of experience rarely showed throughout his time on “The Glee Project.” Known for his outgoing personality and ability to believe in himself, Abraham was a strong contender against the others, but in the end was sent home. Abraham indefinitely postponed his admission into law school to pursue his dreams of singing and performing. Now living in San Diego, Abraham continues to work towards these dreams. When he is not performing, he works as a legal aid and a bartender. Abraham was discovered for “The Glee Project” through an online video submission. 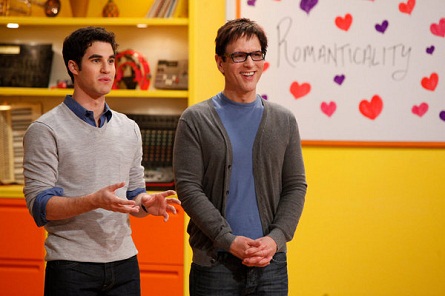 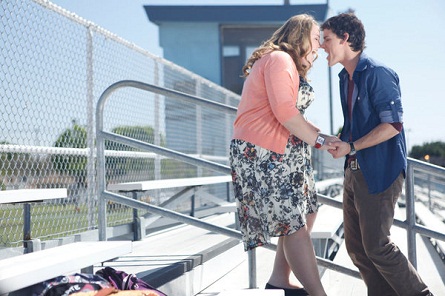 Next week on Tuesday, July 31st at 10pm ET/PT, one of “Glee’s” biggest breakout stars, Darren Criss (Blaine Anderson) comes back to the classroom for “Romanticality” week. The remaining contenders perform “More Than Words” by Extreme as couples with additional special guest, songwriter Nuno Bettencourt.