2012: A Disaster Film with End of Time Scenario 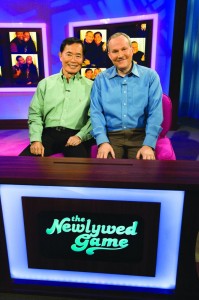 Same-sex couple, George Takei (“Star Trek’s” Mr. Sulu) , and spouse Brad Altman revealed on the show that they had been together for twenty years, but recently wed one year ago. 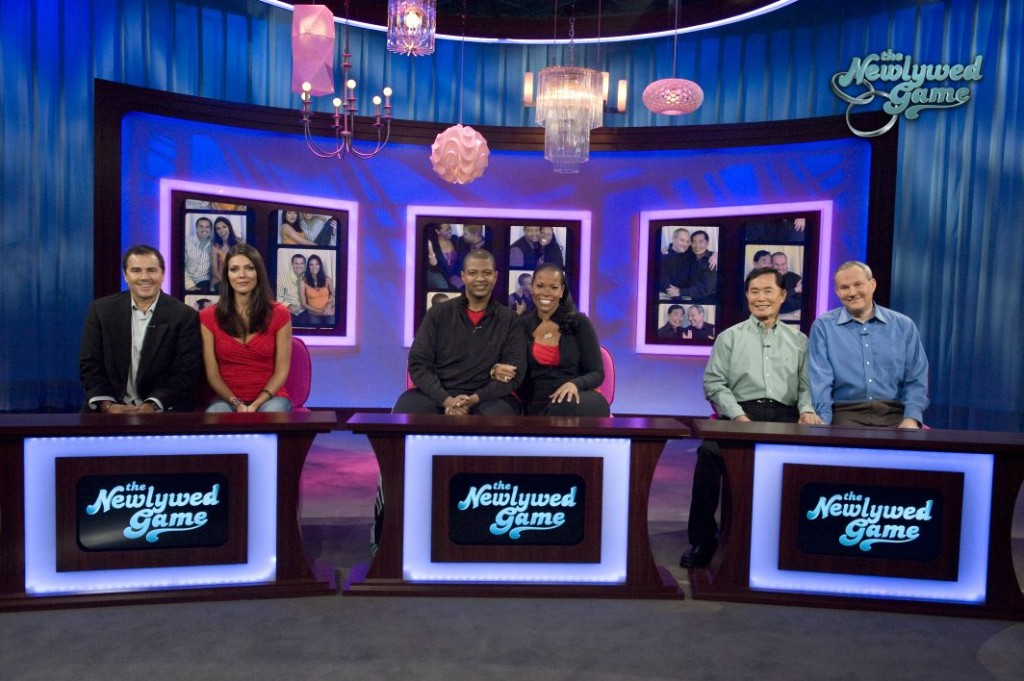 Other celebrity couples who joined them were, Christopher Knight (“The Brady Bunch”) with wife Adrianne Curry (“America’s Next Top Model”), and Damien Gurganius with wife Nicole Brewer (“The Biggest Loser: Couples 2”).

Our on-set HOLLYWOOD JUNKET reporter, stated that this particular celebrity game was a bit less racy than others. Perhaps due to Takei’s upbringing. He was “raised a certain way, and trained to speak a different way”. Reporter noted that “other celeb questions were steamy hot”.