THE VOICE: Christina Aguilera, ALMA Awards Was a First!

SO YOU THINK YOU CAN DANCE: Winners Chehon & Eliana Interview!

HOUSE AT THE END OF THE STREET: Movie Review! Pyschological Thriller With Classic Twist!

THE VOICE: Christina Aguilera, ALMA Awards Was a First! 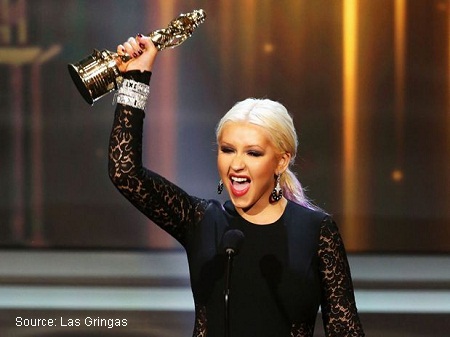 This year’s “The American Latino Media Arts Award” (ALMA) will honor “The Voice” coach Christina Aguilera. Hosted by Eva Longoria (Desperate Housewives, Ready For Love) and George Lopez (Take Me Out), the two were joined by President and CEO of NCLR, Janet Murguia, in a recent conference phone call. 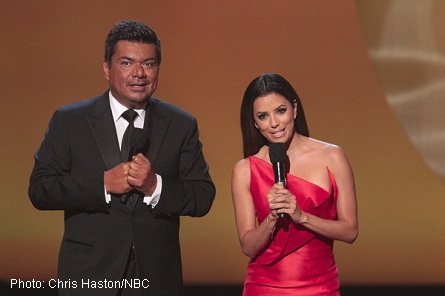 Longoria addressed the issue of Latinos’ portrayal in American movies and television, and fighting stereotypes. “We have a lot to do As a community we have to get behind the camera and we have to start creating our own stories and our own images.” One such show that she is Executive Producing for Lifetime is “Devious Maids”. 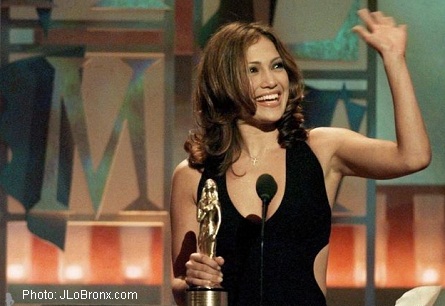 Murguia said that The ALMA’s have been a platform to feature young and upcoming stars. Some of the mega stars that appeared on The ALMA awards show at the start of their careers include: Jennifer Lopez, Christina Aguilera, and a young Eva Longoria. Murguia stated, “they were featured in the ALMAs before they saw the success of the projectory that they took on. We hope that the ALMAS continues to be a platform and pivot point upward for some of your younger talent. The ALMAS is an opportunity for us to feature the next generation of talent.” 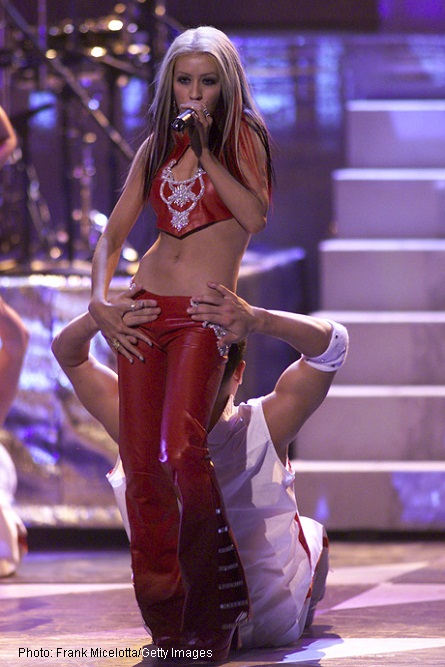 This year is the year that The ALMA Awards will do a tribute in honoring Christina Aguilera. Longoria said, “We are held to honor the most recent successes and people that are relevant in the past year. With Christina Aguerlia, she’s classic. We always do some recognition to people that have contributed for a long amount of time in the Latino community. She’s so relevant now because her show is really big. Everything that she’s been doing philanthropically we thought it was time we honor her.” 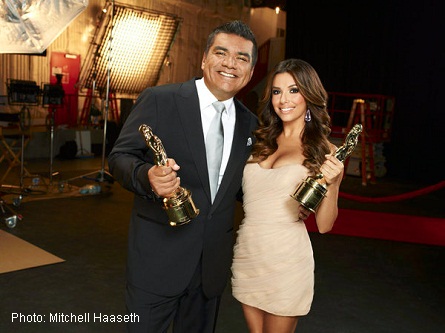 George Lopez and Eva Longoria are hosts of The ALMA Awards” 2012.

Longoria who played the role of “Tulita” in recent film “For Greater Glory: The True Story of Cristiada” was nominated this year. However, she said, “I always pull myself out of the categories as a producer. They talked me into keeping myself in the movie category because that movie was just so great. Andy Garcia is amazing in it. A lot of people were nominated for “For Greater Glory’.

One of Christina Auilera’s early performances of “Genie in a Bottle”.

A step-back into the time machine, would reveal that such great Latino entertainers as Jennifer Lopez, Aguilera and Longoria herself received awards or were nominated on the ALMA’s at the very beginning of their careers. Aguilera’s first televised appearance was on the ALMAs and performed “Genie in a Bottle” said Longoria. Murguia added, “Jennifer Lopez received her award for ‘Selena’. A lot of people didn’t know who she was at the time.”

George Lopez will be Tweeting live on Friday night. The ALMA awards air on Friday, September 21, at 8-9 ET on NBC.