Breaking news from our reporter at the Syfy Digital Press Tour Today! Syfy announces game show!
Reported by: Jen Juneau
SyFy has just announced a brand-new series called “Total Blackout”, a game show where contestants compete for a cash prize by sticking their hands into tanks filled with various items. The object of the game is to feel around in the tanks to guess what the items are in the shortest amount of time. The catch? Contestants are in complete darkness!

“Total Blackout”, which will be hosted by Jaleel White of “Family Matters” fame, does not have a release date as of yet, so keep your eyes and ears peeled for its premiere. From tarantulas to teddy bears, “Total Blackout” will inevitably serve as a thrilling and hilarious series! 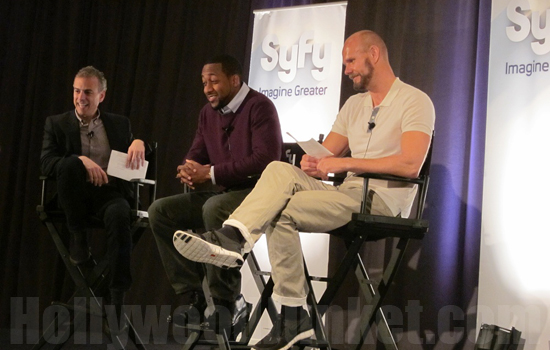 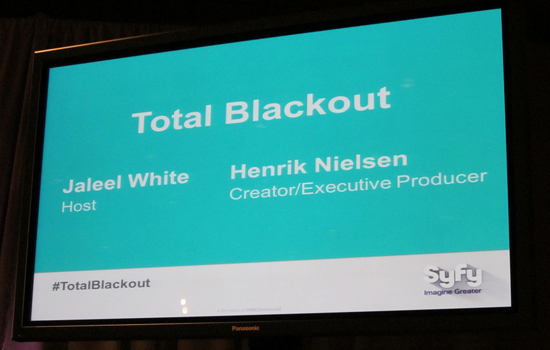 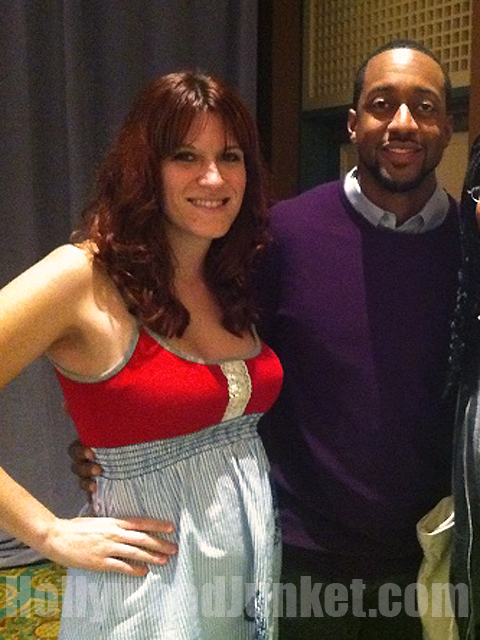