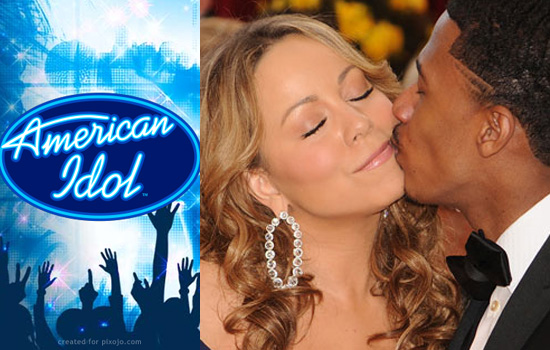 “American Idol” has announced pop singing super-star Miriah Carey as the new judge to take Jennifer Lopez’s judge’s chair as the show enters into its twelfth season on FOX.

In a press release from FOX, Carey stated “as a singer, songwriter and producer, it’s going to be fun and rewarding to help find new talent and give back with ‘American Idol’. 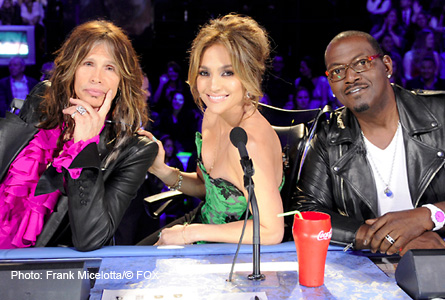 In an EXCLUSIVE INTERVIEW with “America’s Got Talent” host Nick Cannon and husband to Carey, he talked to HOLLYWOOD JUNKET host at the show’s season six finale about what it was like to work on the show while being a new father and about his wife Mariah Carey. Watch the video interview below:

Cannon stated about Carey, “She writes her lyrics from the heart. It’s for those people who are searching who don’t necessarily fit in and everything she writes comes from the place. To hear that, that helps people and keeps them going, she loves to hear that”. With Carey joining the judging panel on “American Idol”, Carey will be in a position to influence even more people and break-out stars.