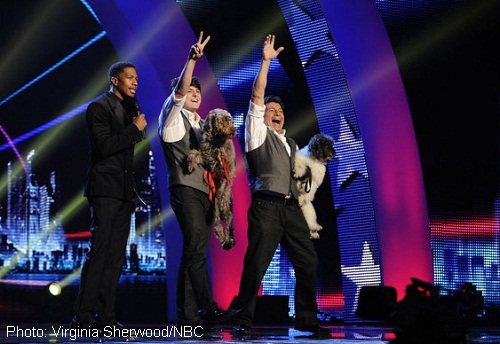 “America’s Got Talent” tonight’s episode revealed what acts took the coveted three spots for the finals. Next week’s show will have the three acts chosen tonight performing which will air on Wednesday, September 12 at 8/9 c on NBC. America voted for the acts they want to see move-on into the finals. But, the night ended with judges Howard Stern, Howie Mandel and Sharon Osbourne making an elimination in order to put the last act through to secure the last spot. 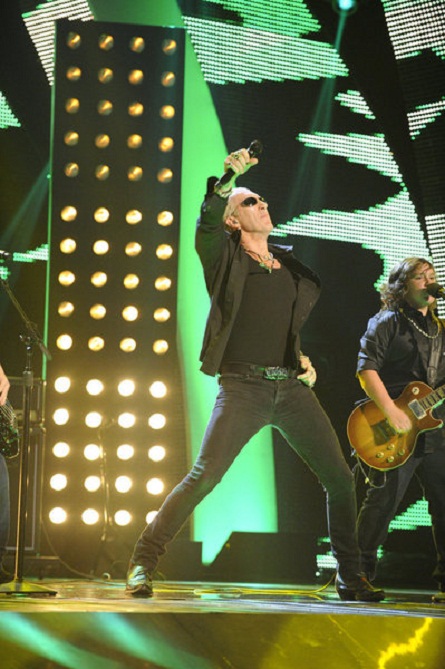 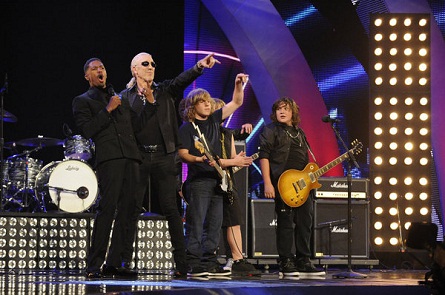 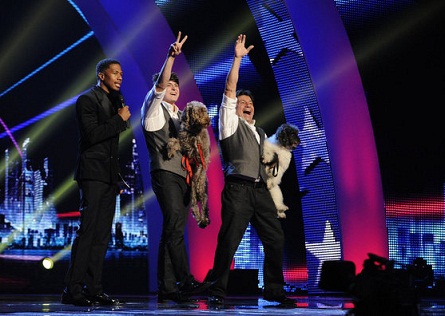 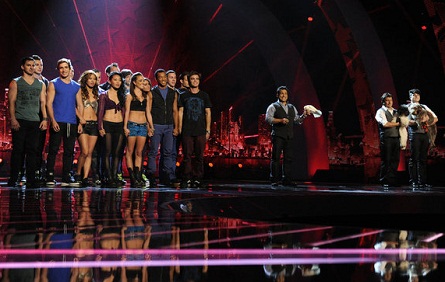 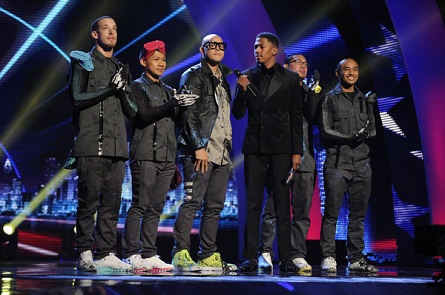 Pictured: David Garibaldi and the CMYK’s — (Photo by: Virginia Sherwood/NBC) 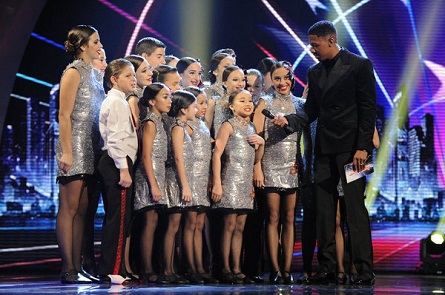 Stern joked that the competition has gotten so fierce that the dogs in “Olate Dogs” act tried to eat the birds in “Clint Carvalho and His Extreme Parrots” act. 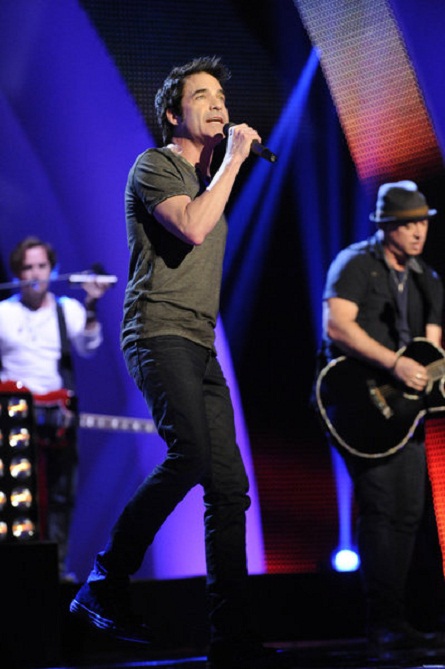 The judges chose the final act for the fourth spot. The two remaining acts were “Lightwire Theater”, and “David Garibaldi and the CMYK’s”. Osbourne said “neither one of you should have been put in this position. You are both equally talented. This is a travesty!” She didn’t want to pick although she had to. She chose “Lightwire Theater” Mandel said, “this is really tough for us to make this choice. I have to go with my gut. The energy, the dancing, the singing, David, I love your show!” as his vote went to David Garibaldi and the CMYK’s. Stern said, “Lightwire you did nothing wrong. You did everything right. Here’s how I make my decision, it has to be someone that I’d go see. I’m one of those guys who sits in the park and watches artists paint. I have a true gut feeling that David belongs in the finals”. “Lightwire Theater”‘s parting words were, “We had a great time and made a ton of friends. Every time we came we performed as well as we could”.

The three acts that are moving on into next week’s finals are: “The Untouchables,” “Olate Dogs”, and “David Garibaldi and the CMYK’s.