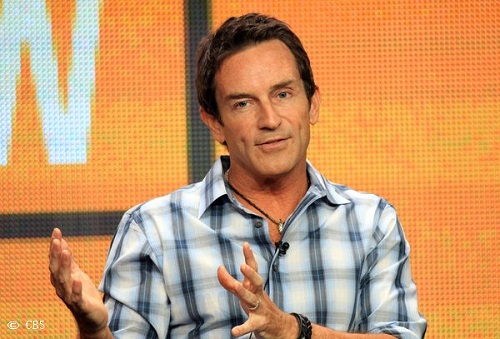 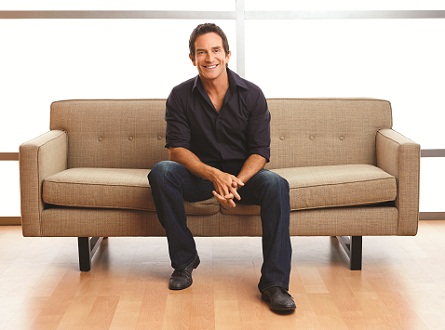 The Green Room:
It’s rare that the audience holding area of a talk show is a highlight. But these people know how to pamper. Adjacent to the studio is an air-conditioned “Green Room”, where the studio audience of about 140 people or so wait until showtime. Where do I begin? There are plenty of seats, some with laptop computers with internet access. There were four automatic massage chairs (I got to try one. Simply amazing!). There is a hair and make-up area where you can get a touch up by the hair/make-up staff. I didn’t see any men get hair and make-up, but I bet they could have.

One of the staff acted as a DJ playing upbeat music from a DJ booth. During the lunch break between the two shows that taped that day, the green room turned into a dance party. And the snacks… there were cookies and granola bars and assorted treats. I noticed some people taking advantage and stuffing their bags. During the show, Bill the warm-up host and Jeff Probst expressed to us that the Green Room was essential in keeping the audience in a great mood, and they really fought hard to keep it in the show’s budget. Thanks Bill and Jeff Probst! 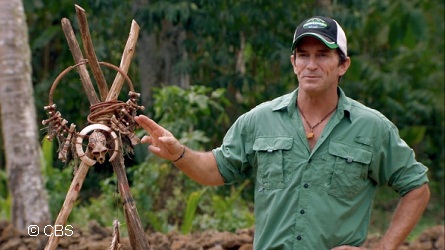 The Set:
The set is a relatively small studio with comfortable seating for what I estimated to be between 135 to 150 people. There are two comfortable chairs for Jeff and a guest to sit and talk. The backdrop is interesting. It’s woodsy, designed to look like a modern house perhaps in the mountains or vacation area. Pretty cool. 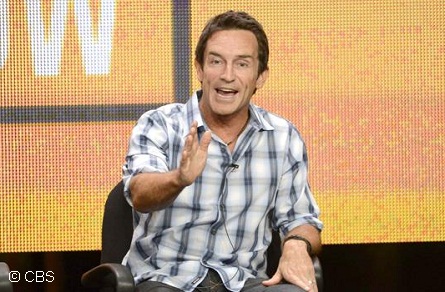 The Show:
We saw two shows that day. Prior to the first show, we were given brief questionnaires that asked us: “What is your passion? What is holding you back? What is your biggest regret?” The first show we saw is going to be the very first episode aired on Sept. 10. We were introduced to the special guest Kelly, a woman in her young 30’s who has been diagnosed with terminal cervical cancer. Although this sounds intense, Kelly is so warm and optimistic, that we were all at ease. A goal of “The Jeff Probst Show” seems to be to influence the audience to make the most of their opportunities and not to be discouraged by obstacles in life. The second guest in the episode was an eight-year-old girl named Vivian who started a charitable lemonade stand to help abused children overseas. Throughout the show the audience was encouraged to ask questions and really be a part of the show.

Segments To Expect Daily:
A couple of regular segments that were in the shows are “Guys on the Couch” where a couple of guest men answer questions from women about various topics, mostly dating. Also there is a segment called “Ambush Adventures”, in which Probst challenges an audience member to tackle a fear of obstacle. One young women always wanted to know why her ex boyfriend broke up with her, so Probst had her call him at work. It was a little awkward. Another had an aspiring stand up comedian do a bit of his act for the audience. 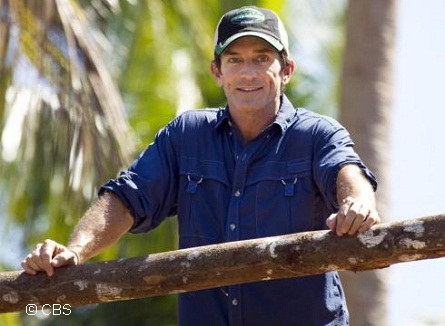 It will be fun to see how this show translates to television. For example, how many “inspirational” episodes can we watch before the show grows stale? Will Probst mix things up a little with more humor and variety? Is this different enough from shows like “Dr. Phil”, “The Wendy Williams Show”, “The Maury Show”, and others to find an audience in the cut throat talk show world? Time will tell.
– Written and reported by: John Perry