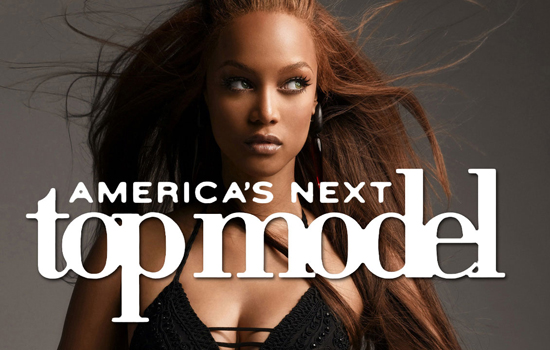 It wasn’t that long ago back in May 2003, that Banks first started her show. During that first cycle was a young model newly starting her own career and a soon-to-be game show model, Katie Cleary. Cleary talked to HOLLYWOOD JUNKET about her experience on “America’s Next Top Model” and how she applied to be on the show. She later went on to hold case number 11 on the popular NBC game show “Deal or No Deal”. “Deal or No Deal” hosted by Howie Mandel, is currently rebroadcasted on GSN. 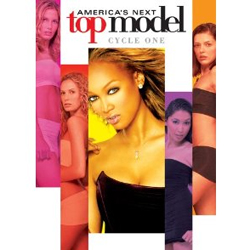 Cleary stated, “It was the first season. No one really knew what the show was about. Everyone knew that Tyra wanted to do this reality show, make the next ‘top model”. I applied online literally, and I got an email back saying I was accepted. Tyra called me herself and I thought it was my friends messing with me and it was really her. I said stop messing with me guys! ‘No this is Tyra Banks I wanted to let you to say you didn’t make it.'” Cleary was perplexed and responded, “Why are you calling me to say I didn’t make it?” Cleary said Tyra said, ‘girl I’m just messing with you. You made it. Pack your bags you’re going to L.A.’ Cleary said at the time she was studying for finals in college in Wisconsin and it was freezing.

Before receiving that phone call, Cleary said that “Someone called me to tell me to get a camera ready to put by the phone.” So she got one from the college library, and had to send the tape to the show.

During the first few cycles of “America’s Next Top Model” one of the judges was self-proclaimed “the first super model” Janice Dickinson. Cleary said that “Janice Dickinson wasn’t that nice to me on the show and neither was Tyra. Janice said I reminded her of someone that she used to model with.”

That wasn’t the worst of it. Cleary said she couldn’t believe what Tyra said when she visited the set of her game show some years later. Cleary explained, “Tyra actually came onto Deal or No Deal during a live broadcast. She wasn’t that nice.” Banks was on the show to support a contestant that was a fan of her show, but also wanted to be a model on “Deal or No Deal”. Cleary said, “So they had Tyra come on. Tyra told the girl that she was better than “them” and she advised her not to be like those girls – referring to the “Deal or No Deal” models. 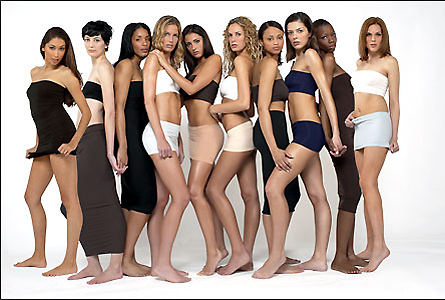 Katie Cleary (fifth girl from the left) on “America’s Next Top Model” cycle one.

The process of the “America’s Next Top Model” was one that Cleary had difficulty with. “The first photo shoot was on top of a roof. It was ten degrees below zero in New York. We were in bathing suits. They wanted to test our endurance to see if we could really do it. My lips turned blue. We were freezing. They were standing-by with big coats. But I don’t know anyone who can stand in ten below zero in a bathing suit and look like you’re fine and having fun. The second shoot was a “Stuff Magazine” shoot. They said I was too sexy, but I landed the cover of “Stuff Magazine”. 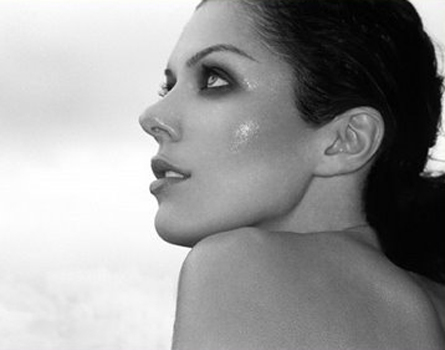 How does Cleary’s experience compare or contrast on working on both a game show and a reality show? She said, “The hours are just as long. An average of 14-16 hours a day. The benefits of being on ‘Deal or No Deal’ is being in warm California and being with all the girls.”