Bumpy Ride on THE BACHELOR Episode 5

It’s Not Them, It’s Him! LOVESICK Movie Review

Bumpy Ride on THE BACHELOR Episode 5 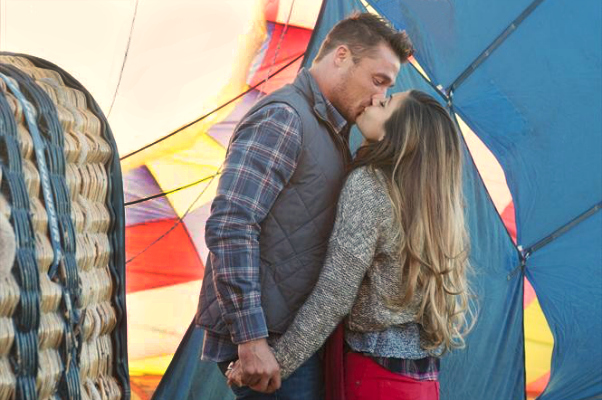 This week, the girls and Chris continued their dating adventure in Santa Fe, New Mexico. Megan, didn’t know where that is. She struggled to figure it out and was sure that it is in Mexico. But, didn’t understand why the “New” is there.

“Santa Fe really seems like the perfect place to fall in love” Chris said, and since there are no mountains where he’s from, this was an added bonus for him. Megan was stoked and said she’d never been out of the country and really looked forward to the Sombreros in Mexico, or New Mexico she said.

With only eleven women left, Whitley was looking forward to getting more time to spend with Chris. This week included two one-on-one dates and one group date. 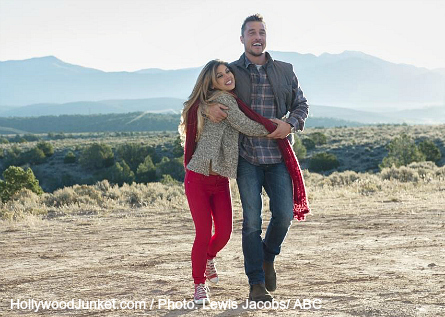 Carly was announced as the receiver of the first one-on-one date. Her date card read “Let’s come together.” Kelsey and Ashley were both jealous because they were hoping for the one-on-one date with Chris. Ashley mentioned that she really needed to “rebound” with Chris after telling him that she’s a virgin in the last episode. Carly arrived to Chris at the private home of a “love and intimacy mentor”, or “love guru”. Chris said if she can’t bring-out the chemistry with him and Carly, then “this relationship won’t happen.”

“@BachelorABC: No words. #TheBachelor pic.twitter.com/qH6EV6KBpm” WHAT IN THE… Seriously @C_Soules RUN AWAY FAST

Meanwhile, the girls were gossiping about how Britt needs to shower more often and shave!

For the record I think showering is a good thing! #TheBachelor

Later that night, the girls got all dressed-up and ready to hang-out with Chris some more. However, that was ruined when Jordan, who was eliminated in week two, came back.

Oh man! I was flattered that Jordan made the trip but that was a tough position to be in! #TheBachelor @BachelorABC 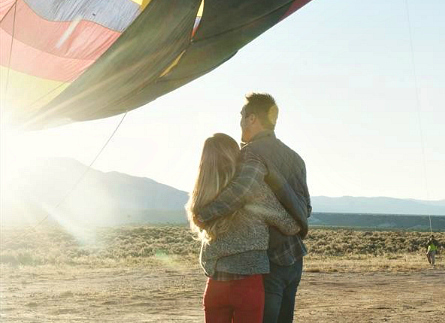 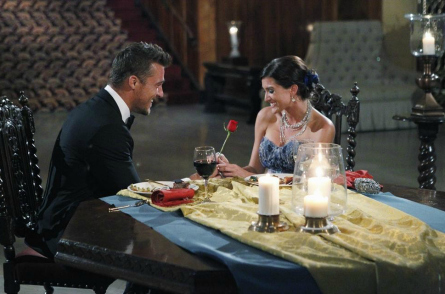 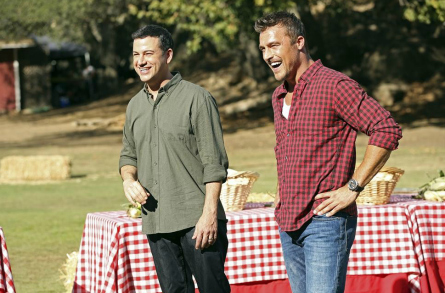 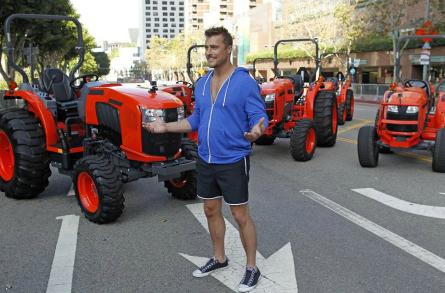 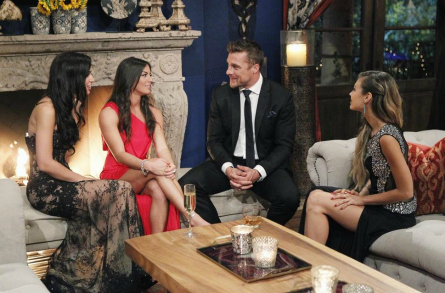