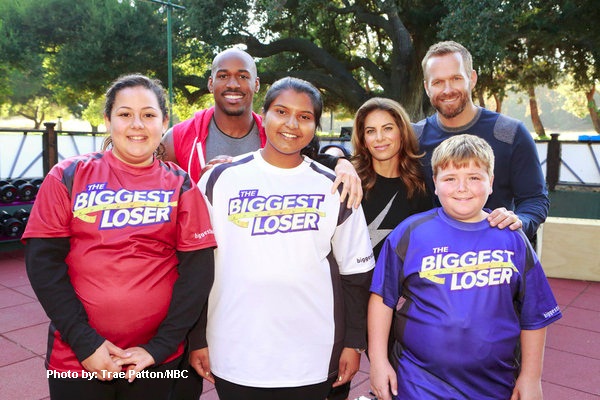 Losing weight has never been easy, but with a group like the three trainers on “The Biggest Loser” using boot camp-like tactics, it can be nearly impossible NOT to shed the pounds. The show’s two original trainers, Bob Harper and Jillian Michaels are back along with Dolvett Quince.

Bob Harper talked about the show’s down time and said “I think that taking that season off was the best thing in the world. We’re all excited to get back to work. We are going to be attacking childhood obesity. One of the biggest highlights of season 14 is that we have Jillian Michaels back. It’s going to feel really good this season.” 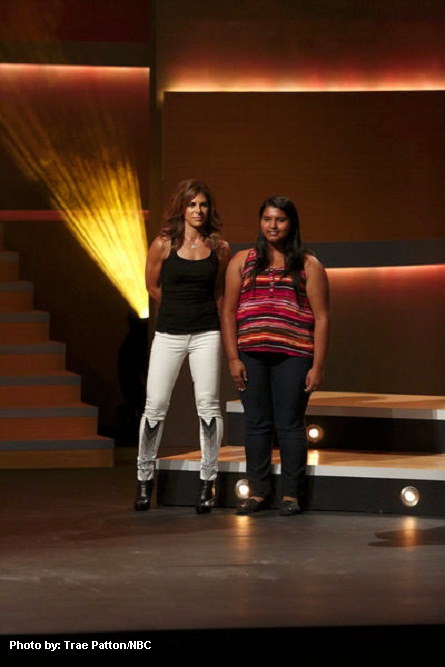 Trainers say these kids won’t be getting on “The Biggest Loser” scale.

Harper stated that having over-weight children on the show to address their weight issues, he contends that they will not be on the show every day, but instead will be going home and learning how to practice a healthy life-style. “It’s not going to be about getting a kid on a scale. We want to get kids more active, and get them having healthier choices.” Harper also said that trainers will not be hard on the kids and not pressing that the weight has to come off, but instead teaching them how to live healthy.

Dolvett Quince, who joined “The Biggest Loser” as a new trainer two years ago says by being part of the show, he feels like “the luckiest trainer in the world.” Quince also said, “There’s some major differences- we have kids now that are ambassadors. It’s never been done in the history of Biggest Loser before.”

With so many reality competition shows airing where judges become part of the rivalry, Quince said that there is no competition going on amongst the trainers on “The Biggest Loser.” He said that the only competition is with them against themselves and went on to say, “I have such a huge responsibility with helping people find themselves again and learn who they truly are both inside and out. I take that responsibility very personally. With that said, that’s my focus and I think that’s everyone’s focus here.” 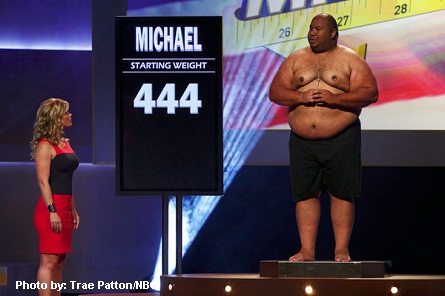 There are some differences in how to train an adult vs. a child. Quince said that because children are still growing, there are techniques used in a way not to shorten their muscles. “A lot of things kids bodies aren’t ready to do that adults bodies are,” said Quince.

Jillian Michaels who returns to the show after an on-again-off again stint and now with child, says that she was compelled this season of “The Biggest Loser” because the show is addressing childhood obesity. With it being called “The Biggest Loser”, makes it a “pretty controversial thing to do,” and that fact that the show has a gigantic scale. However, Michaels attests that the kids wont’ be getting on the scale. “We wont be talking about their weight. But we will be showing America things that they can do to help impact the health of our younger generation. For the first time in the world kids now have a shorter life expectancy then their parents,” said Michaels.

She said that the he best thing parents can do is to acknowledge the areas where they can improve and work on it. She said herself as a trainer wants to to send the message to help the parents understand that they need to do it with the kids – working out, eating healthy if they want to help their kid.