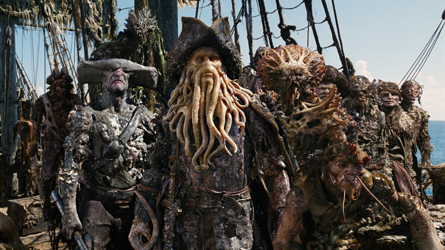 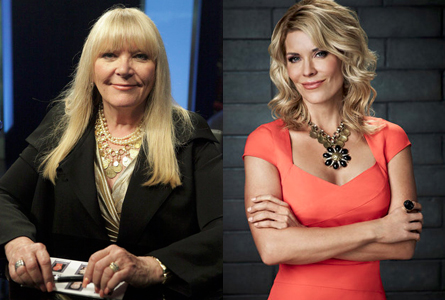 HOLLYWOOD JUNKET interviewed the host of “Face Off” McKenzie Westmore and judge Ve Neill about details on some of the upcoming challenges to be expected this season. 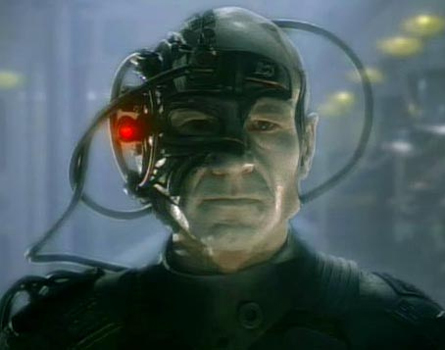 As a “Star Trek” series veteran, Westmore who has appeared on “Star Trek: The Next Generation”, “Star Trek: Voyager”, and the film, “Star Trek 9: Insurrection”, Westmore was very excited at what the artists created during a Cyborg challenge. Her father, Michael Westmore, a well-known makeup artist is best know for his work on various Star Trek series.

We asked if the Cyborgs that “Face Off” contestants had to develop were anything like the ones on “Star Trek”. Westmore responded, “Yes, there were some similarities to some of – not necessarily – I mean, the borg queen is an example that I do give them in their challenge as an inspiration. So, they definitely had that direction to go in but they really went outside the box of what they would consider to be their own version of a cyborg, not necessarily the borg queen of Star Trek. So there were some pretty amazing make ups that they did present to the judges that really, you know, encompassed what the challenge asked for.” 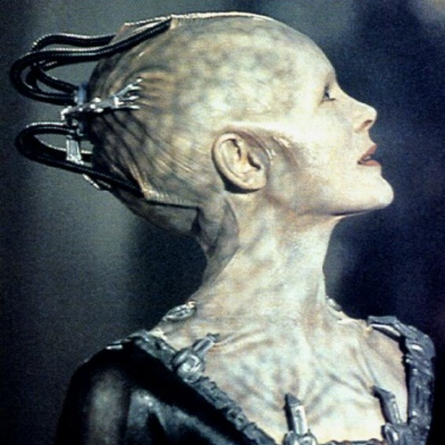 Westmore and Neill stated that Gale Anne Hurd will be a guest judge for the Cyborg challenge. Neill commented, “The cyborgs were very cool. It was an amazing challenge. That was really fun. They did some really interesting and different takes on cyborgs.”

Ve Neill who has worked on all three of the “Pirates of the Caribbean” films had to judge a challenge where the make-up artists had to create pirates. Neill’s response was, “The challenges are always so unique and it’s also so fun to see somebody else’s take on something you’ve done before. It was really fun. It was pretty entertaining I got to say.”

Viewers will get to see how well or not well the contestants will be able to pull these make-up challenges off coming-up this season.