Elemental Spirits and a Haunted Object!

“Ghost Hunters” TAPS team of paranormal investigators set off into the deep dark woods of Camp Rutledge in Georgia where a “Friday the 13th” movie shoot, to look into the strange goings-ons’ that include various sightings of some of the drowned victims there.

Head investigator Jason Hawes interviews the woman that called them, Melissa Trotter who wishes to bring her daughter to the camp to enjoy just as she once did when she was young. However, she explains to Hawes that she is fearful due to seeing some ghostly things at the camp. One of which she said was the apparition of a drowned victim through the window of her camp counselor room, and another was the wet footsteps of a child in the dining hall. She said “the things I’ve experienced here have been absolutely terrifying”. Trotter said she just wants to know that the haunting is not malicious or dangerous in nature. 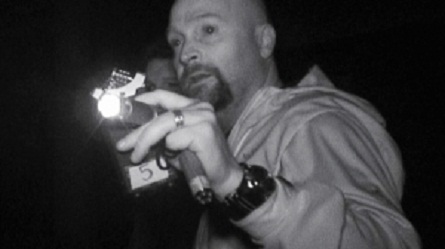 A retired camp employee, Richard Brazel, said that in the last two years he was at the camp, there had been two drownings, one each year. Hawes gathers the whole team to set-up various cameras throughout the camp – inside and outside to cover every square inch of the place. One camera that they use is a “gopro” camera hacked to be able to film in infrared that Hawes rigs to the back of one investigator using PVC pipe- a trick he said he can do because of his skills as a plumber.

This investigation is labeled as one of “elemental spirits” which Hawes says, “is NOT human spirits, but nature type spirits that like to protect the environment and the Earth, anything related to it like the woods in Camp Rutledge”. What the TAPS team finds in their investigation is lackluster, and forgettable. Moving-on to the second investigation which should have been the episode headliner. 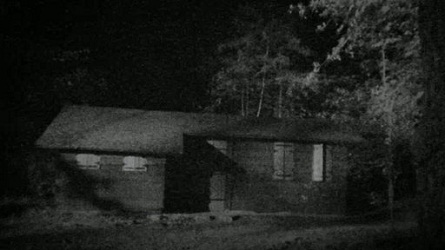 In “Case #2” of the “Camp Fear” Ghost Hunters episode, half of the team goes out to Marion, North Carolina to investigate the haunting of a three-year old child named Sophie who has been forced out of her bedroom. Her mother, Amber said Sophie did not experience any activity for the first year after she was born. Then it started when she started sleeping in her toddler bed. Amber even described some very scary visuals of Sophie being pulled out of her bed by an invisible force. 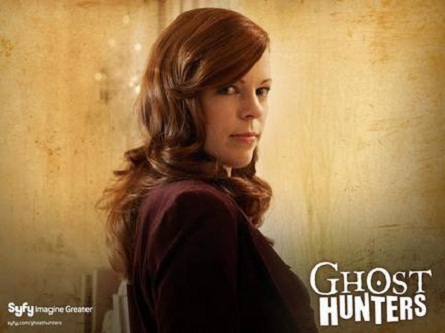 Hawes asked Amber if she had brought any antiques into the home around the time that the activity started. Then, there it was – Yes, she did! The furniture in question is a dresser that was owned by Amber’s Step Dad. The activity started after it was brought into the home. There’s energy that’s attached to objects that’s within a home. “Quite possibly his energy is still attached to it”, said Hawes. 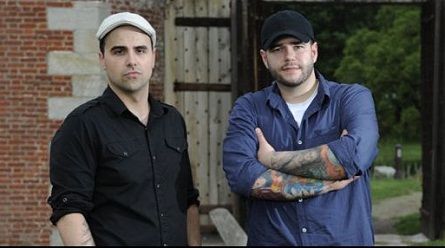 During the investigation that consisted of team members Hawes, Amy Bruni, Steve Gonsalves and Dave Tango, they experienced intelligent communication of the ghost inside of the home, and noises of movement…along with one dog barking.

Not to spoil the episode, this investigation is more interesting than the first. However, with the background music playing during the investigation (added in post production) along with Hawes and Bruni constantly talking (not added in post), It’s all too distracting for the viewer. They even admitted to talking over some of the actual ghost talking that they captured in their recording to their client Amber.