THE VOICE: Blind Auditions Round Two, Performances and Interviews! 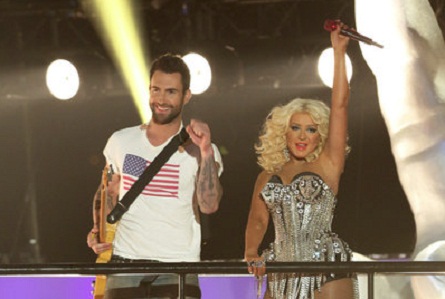 “The Voice” premieres with the first round of the Blind Auditions. Off to a good start so far. This season is show the diversity in the singers as well as in the shows first two seasons.

The coaches opened-up the show with a renditions of “The Rolling Stones” Start Me Up! 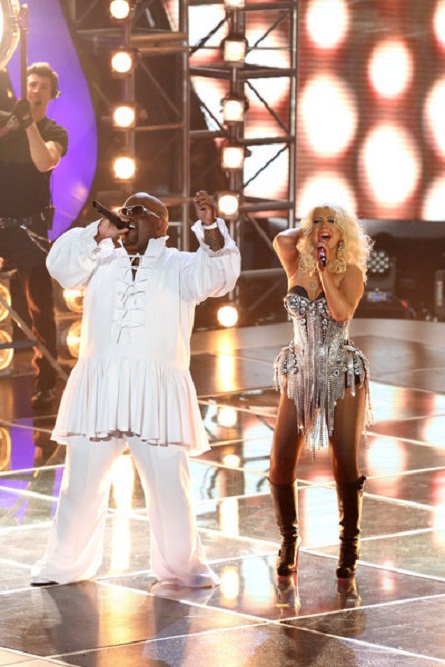 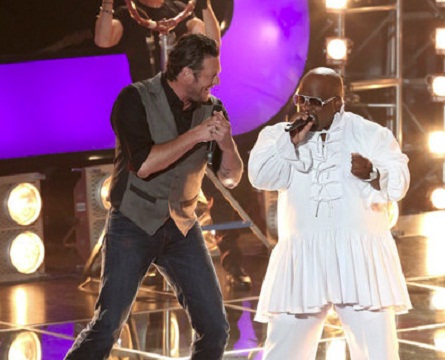 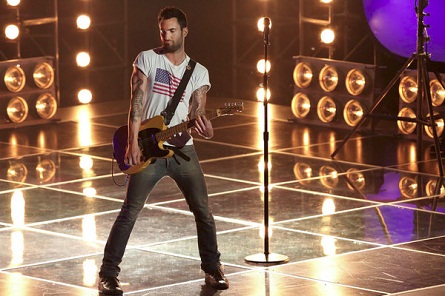 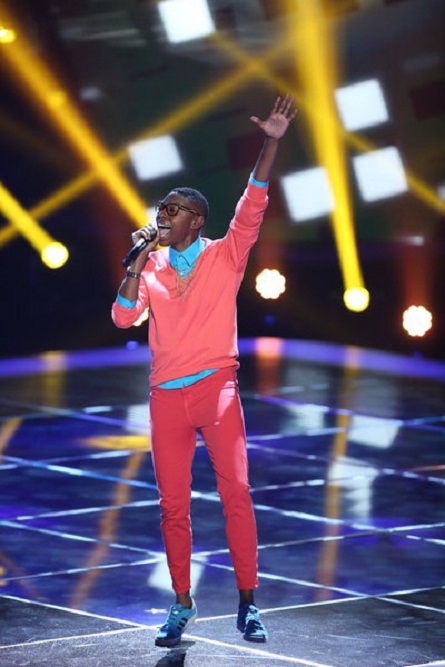 The second contender of the night was De’borah, a young woman who actually dresses like a young man. She is open about her sexuality and said that she was convinced to try-out for “The Voice” when she learned that the show picks singers on their voice alone and NOT looks. She was motivated after seeing “The Voice” promo on the Super Bowl earlier this year. 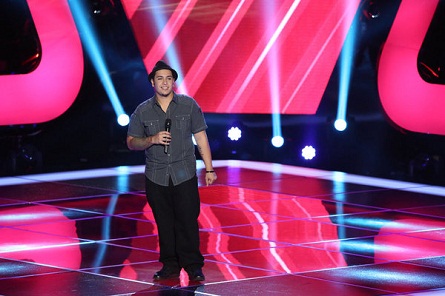 Bryan Keith is the son of a famous Latin singer and musician. With a distinctive voice and sound, Bryan prides himself on making it himself, without relying on the name of his father. “It’s very difficult to find someone with a voice like you. You are very special” said Adam Levine. Christina said “you have a raw quality and a raw gift”. Bryan said “I have a special place right here for my man Adam” and selected Adam for his coach. 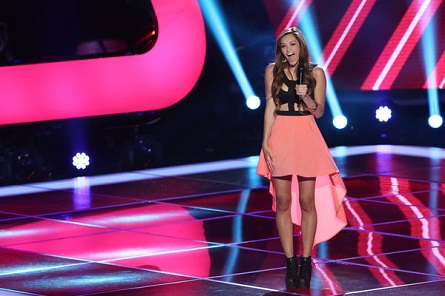 Devyn sang a Christina song, “Ain’t No Other Man” After turning her chair around Christina said she would be very sad if she went with “one of these other boys” for a coach. Christina said, “I’d love to see what makes you tick”. Adam fought back by saying he signed one of last season’s artists to his record label. Devyn ultimately chose Christina for her mentor. 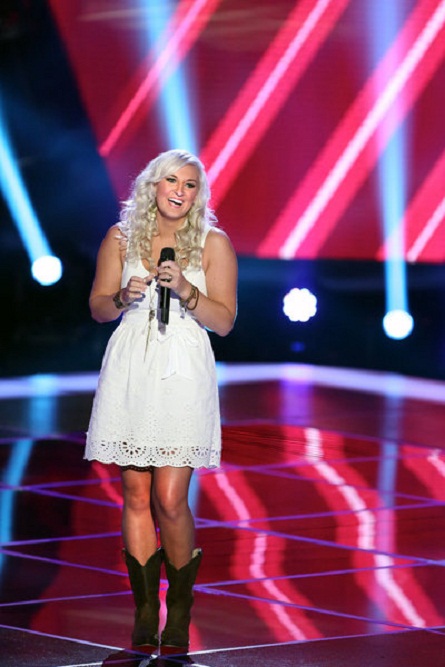 The mentors that turned their chairs for Gracia were Adam, Cee Lo and Blake. “It makes no sense to be on my team which is exactly why you should be” is what Adam said to sway her to his team. Cee Lo said, “You’re an absolute original. We’ve never had anyone yodel on the show before.” Blake said, “I would hate the thought of what would happen to you in the long run if you were influenced by one of these two (pointing to Cee Lo and Adam). Cee Lo begged, “let me be your cowboy sweet heart.” Gracia chose Blake as her mentor. She hugged him as Blake’s own tune played in the background, “Hillbilly Bone”. 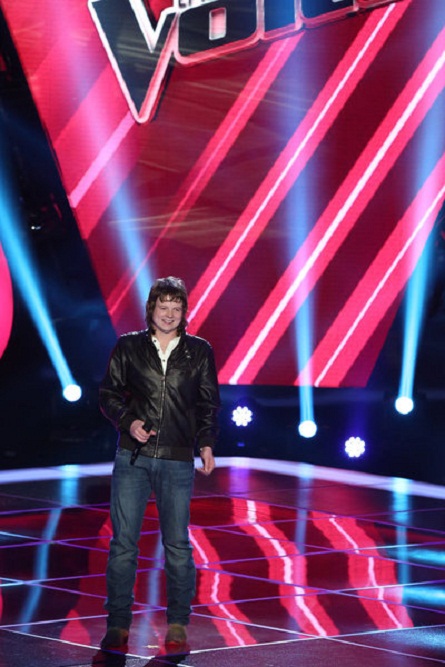 Terry sang “Teenage Wasteland” by “The Who”. During the last seconds of his performance, Cee Lo, Adam and Blake pushed their buttons. “You have a real tried and true rock-n-roll voice” Adam said. “You sound like the real thing, I think you are the real thing which is why I hit my button,” was Cee Lo’s response. Blake said he thought Terry could win just by getting on the stage and talking, referring to Terry’s distinct accent from Scotland and New Orleans. Terry seemed to agree and picked Blake for his coach. 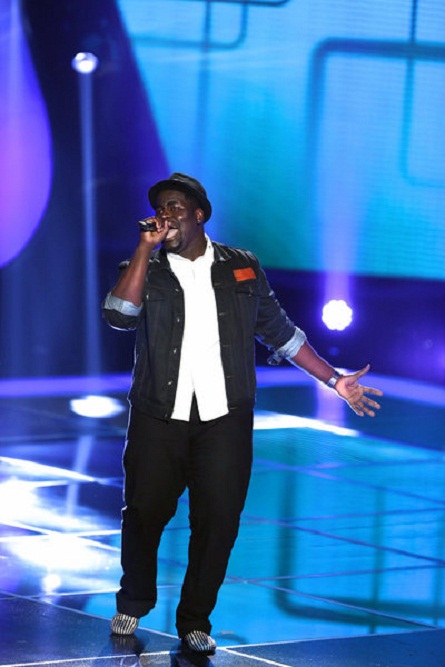 Trevin Hunte said he was inspired to sing when he would listen to his parents radio. He also said that his eighth grade teacher told him he wouldn’t become anything. Trevin said, “that was a hard time for me..and I’m here to prove my teacher wrong”. Trevin got emotional at his standing ovation from the mentors and audience. Cee Lo reacted, “What planet are you from?” Christina said, “I’m completely blown away. I’m speechless. Just, please pick me.” Blake said, “I hit my button out of shear respect for somebody that has that much talent that absolutely blows my mind!” Cee Lo said, “You might be that dude that wins this whole thing!” At eighteen years of age, Trevin was given the honor of choosing between Cee Lo, Christina or Blake. Trevin chose Cee Lo for his mentor. 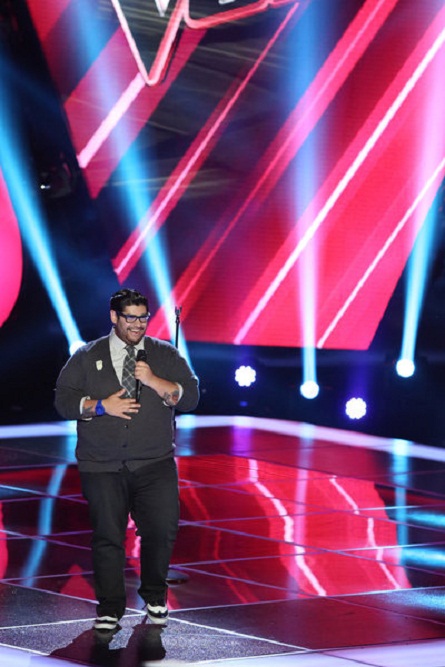 Daniel Rosa tried-out last season with no mentors turning their chairs around. He said he’s back this season with more confidence. It’s not a repeat for what happened to him last time he was on “The Voice” stage. This time, Adam and Cee Lo both pushed their buttons! Adam is excited to see Daniel’s return and rushes the stage to give him a hug. Adam said, “Clearly we all know who you are. One of my biggest regrets last season – all I wanted to do is give you a big hug” said Adam. Cee Lo said, “Damn, somebody that sounds as cool as a mother f—er. That’s the type of rendition of a recent record that this show salivates for!” Adam said “If there was ever a story to tell about how not give-up on your dream is standing in front of us right now.” Daniel responded to mentors, that he wasn’t ready to be on a team last time, and thanked the judges for making him better. The time to choose his mentor arrived, and he chose Cee Lo. 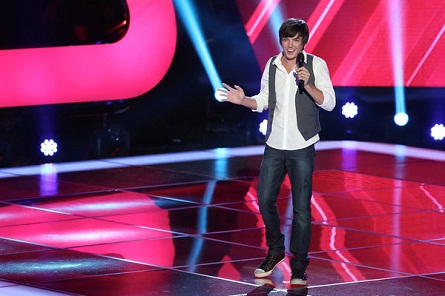 Joe Kirkland was in a band that had signed with a label, selling over thousands of records before it all went away he said in his intro video. Within seconds of his blind audition, Blake Shelton and Adam Levine both turned their chairs. “You have a cool combination of an aggressive voice but with control,” said Adam.