Rather Get 100 Items For $100 Bargain Shopper Roshanda MY SHOPPING ADDICTION Interview!

I Think Jon Bon Jovi Will Be Impressed THE VOICE 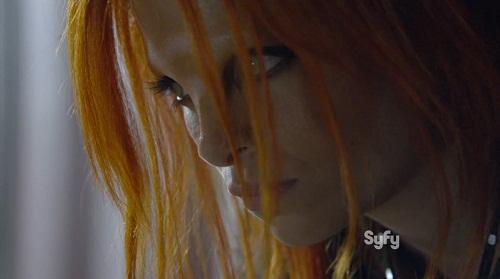 Coming soon to Syfy, Defiance is the innovative serial drama from the minds behind Battlestar Galactica and Farscape. 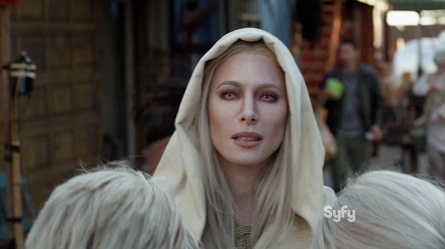 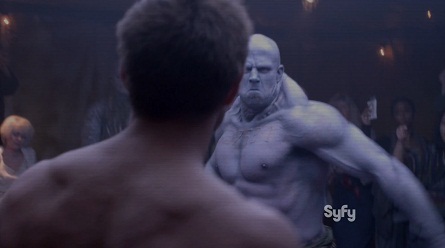 In the near future, aliens determined to make Earth their new home wage a long war that transforms the planet; scorching the surface, opening chasms in the ground and covering everything in dust and debris. Finally a ceasefire is declared and both sides must now focus on survival.

DEFIANCE coming in April 2013 to Syfy.