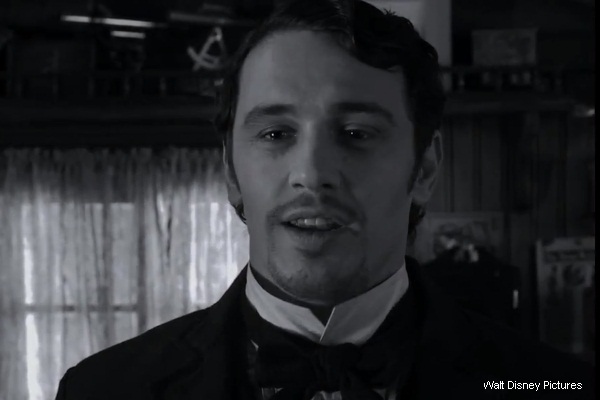 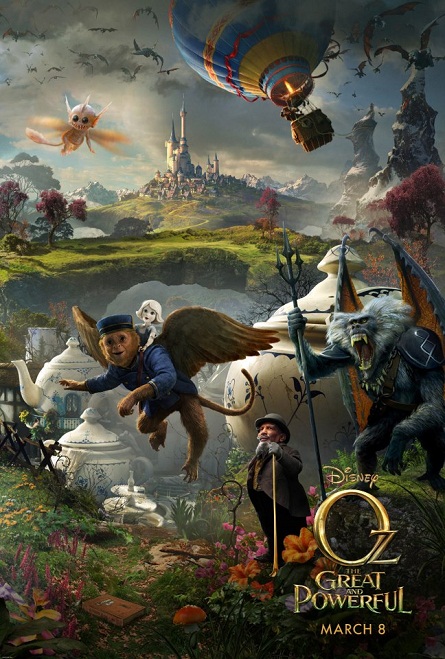 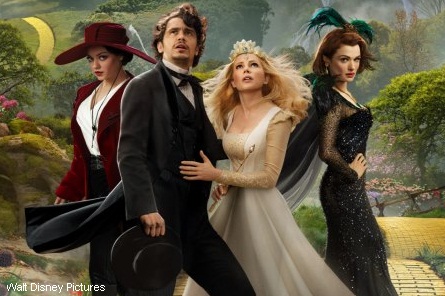 Before Dorothy came to the land of OZ there was another, a first traveler, the magician who would become wizard and this is his story. Oscar Diggs enchants the crowds at a Kansas circus but longs for more in life and gets it when he is inexplicably transported to the wondrous land of Oz, where he encounters three witches; Theodora, Evanora and Glinda who task him with an incredible challenge: defeat the forces of evil that threaten to destroy the entire OZ kingdom, and become the great leader that the people of OZ have been waiting for. 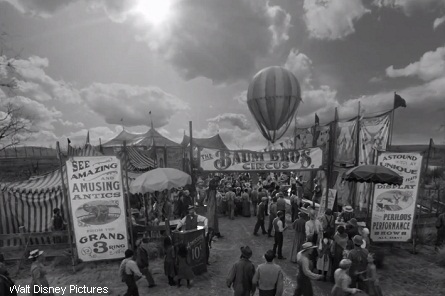 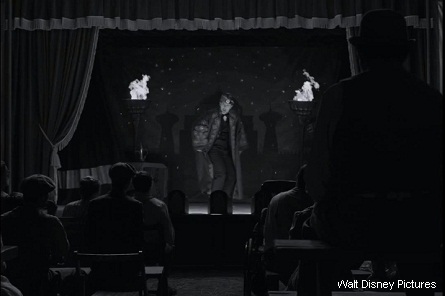 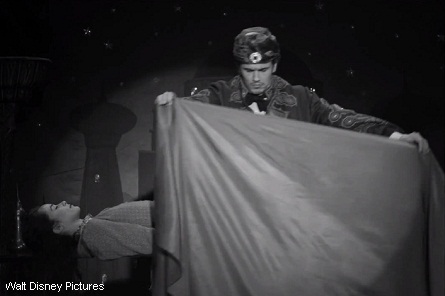 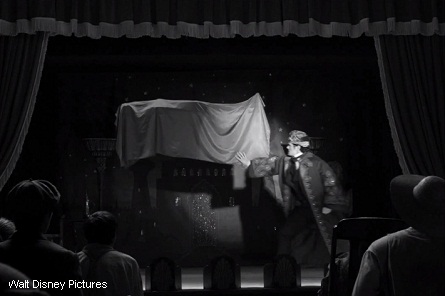 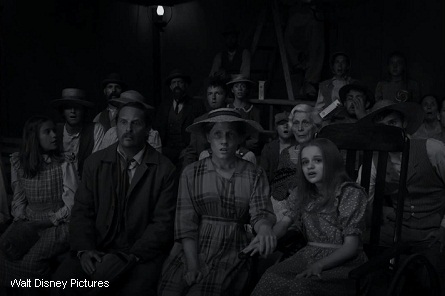 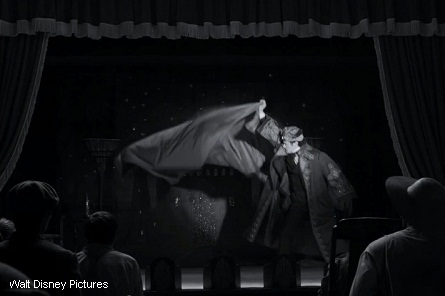 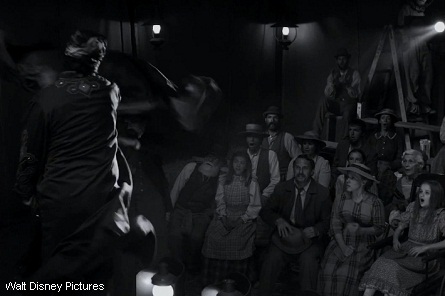